Watch Marianne Meister-Notter, author of The Key to the Self:  Understanding Yourself Through Depth Psychological Astrology, on Speaking of Jung

Written by John Baley on January 12, 2023. Posted in Uncategorized 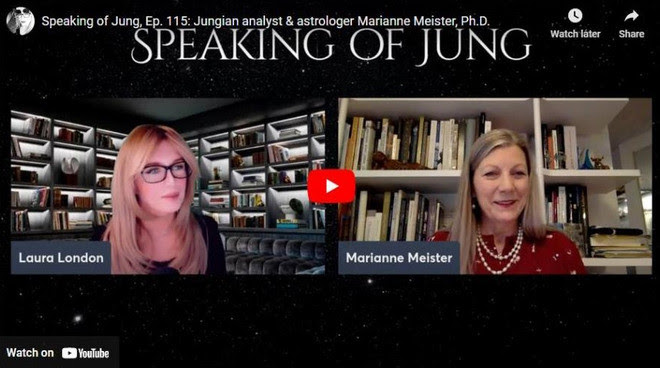 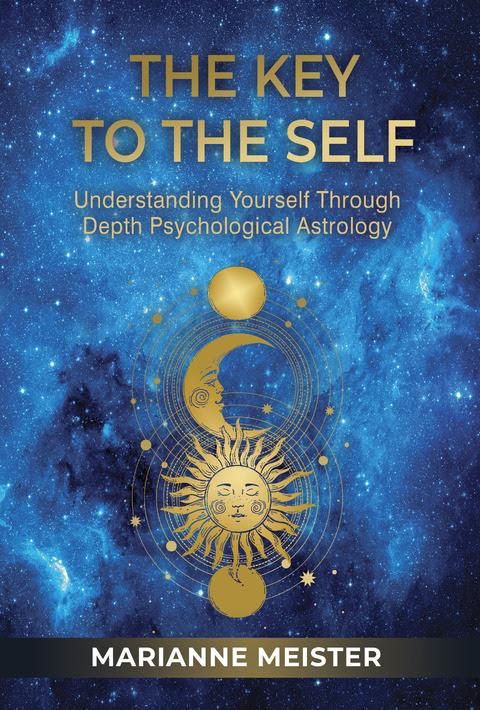 Marianne Meister-Notter, author of Chiron Publication’s The Key to the Self: Understanding Yourself Through Depth Psychological Astrology, was recently a guest on Speaking of Jung with Laura London.
The Key to the Self: Understanding Yourself Through Depth Psychological Astrology
Our fate is NOT written in the stars, as the popular form of interpreting horoscopes would like us to believe. Instead, a serious approach to astrology describes an individual’s special dispositions and developmental possibilities that can be lived out in entirely different ways. The experienced Jungian analyst and astrologist Marianne Meister connects this reputable astrological approach with the theories of C.G. Jung’s Analytical Psychology.
In her Depth Psychological Astrology, she works out the various basic patterns of the personality and makes it possible for readers to discover their own inclinations, needs, and potential. This book shows that the experiential knowledge from astrology and depth psychology can be used like a roadmap as important help in orientation on the path of life.
Order The Key to the Self
Watch Speaking of Jung
Table of Contents
The Key to the Self: Understanding Yourself Through Depth Psychological Astrology
Introduction: The Meaning of Depth Psychological Astrology
1. Images of the Gods Within Us: Planets as Archetypes
-Consciousness and the Unconscious
-C. G. Jung’s Concept of the Archetype
-The Ten Planets in Astrology
-Synopsis: Images of the Gods Within Us
2. A Typology of Depth Psychological Astrology
-The Four Elements in Astrology: Fire, Earth, Air, and Water in the Twelve Signs of the Zodiac
-The Four Functions of the Self According to C. G. Jung: Th inking, Feeling, Sensation, and Intuition
-Synopsis: The Four Basic Characters (Fire/Intuition, Earth/Sensation, Air/Thinking, and Water/Feeling)
3. Inside and Out: Two Psychological Orientations
-Extraversion and Introversion According to C. G. Jung
-The Circle with Its Semi-Circles, Quadrants, and Houses in Astrology
-Synopsis: Extraversion and Introversion in Jungian Psychology and Astrology
4. Interacting Dispositions and the Influences of the Surrounding World: Aspect Structure and Complex Structure
-Aspect Structure in the Horoscope
-C. G. Jung’s Complex Theory
-Synopsis: Our Inner Imprints
5. Depth Psychological Astrology and Self-Knowledge: Eight Horoscope Examples
-Self-Reference and Self-Interest: Focus on the Ascendant and Position of the Self
-Rootedness in the Family and the Self: Focus on the Lower Heaven
-Relationship with the Surrounding World and Interest in Other People: Focus on the Descendent and Position of the Familiar Other Person
-Relationship with the World and Roles in Public Life: Focus on the Midheaven
Conclusion
Notes
Bibliography
Picture credits 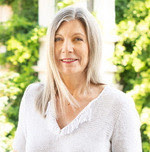 About the Author
Dr. Marianne Meister, Jungian psychoanalyst and psychotherapist with her own practice in Zurich, is a training analyst at the C.G. Jung Institute Zurich. In addition, she lectures and holds training events internationally. Dr.
Meister has also been intensively involved with astrology for many years.
www.marianne-meister.com
Order The Key to the Self