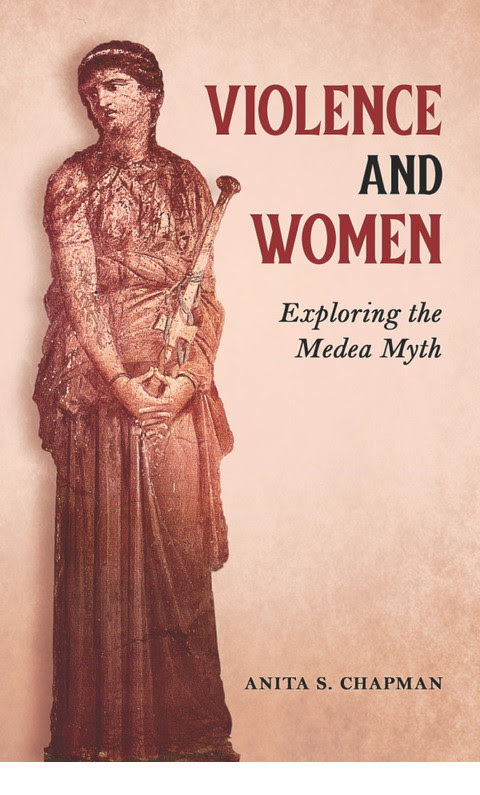 The Metropolitan Opera’s current season includes a production of Luigi Cherubini’s Medea.
The New York Times recently ran an opinion piece titled “Vladimir Putin’s ‘Medea.'”
Who is Medea and why is she visible in 2022?
Anita Chapman’s book, Violence and Women: Exploring the Medea Myth, looks at the Medea myth…
The archetypal story of Medea is a cautionary tale for our era. Jason and Medea’s marriage, favored by the gods, represents an attempt at a union of opposites very far from each other. They represent the masculine and feminine principles, covering a wide range of psychological, sociological, and historical aspects.
This synthesis fails. In the myth, as Euripides presents it, the failure is caused by Jason’s regression and submission to the exclusivity of the patriarchal principle — the Old King.
Medea, who not only represents the feminine but also the forces of Nature and Transformation, is profoundly incompatible with this regression. She reacts! She destroys and creates havoc. This is what the unconscious does when it is not heard or denied.
In the end Medea is saved by the gods, the divine principles or psychic laws that regulate the laws of Nature and Transformation in the psyche. They support her to the bitter end.
Order Violence and Women: Exploring the Medea Myth
Read the NY Times Opinion Piece Vladimir Putin’s ‘Medea’ 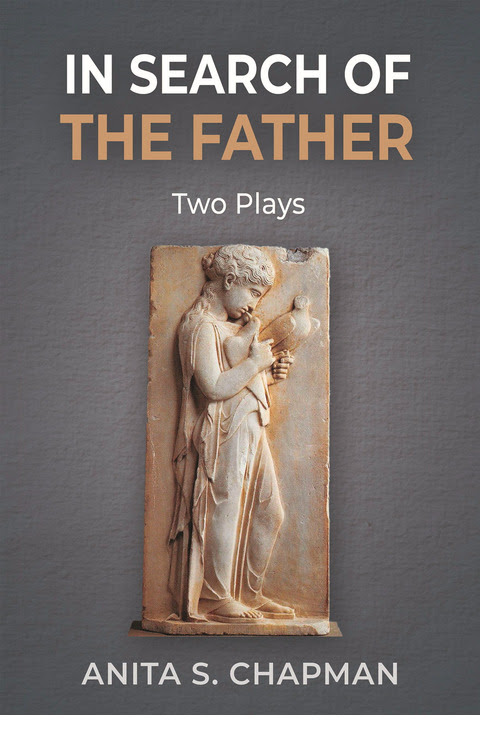 Also from Anita S. Chapman
In Search of the Father: Two Plays

When the archetypal patriarchal or matriarchal dominate in a daughter’s psyche, the positive masculine spirit does not mature sufficiently out of the maternal unconscious for there to be an optimal meeting between feminine and masculine principles. It becomes difficult for a more conscious, well-integrated, whole human being to develop. Where inadequate or incompetent fathering is combined with absent or passive, silent mothering, the balance is off; a daughter’s talents and possibilities for the future can remain dormant—or fade away in self-doubt.

These analytical discussions of two plays, The Heiress and A Delicate Balance, demonstrate how too much or too little parenting can have this detrimental effect. Particularly, when a father withdraws from the family and does not give loving attention to his daughter, or when he presents himself as an overbearing elder, he is neglecting to support his child in the natural process of separation from the mother/Mother—not helping her achieve personal autonomy and an individual life of her own. As an adult, such a daughter will likely find herself in a place not directed from within by her unique potential for wholeness, but rather in one dictated by the limiting expectations of her family and the collective patriarchal culture around her.

Order In Search of the Father: Two Plays 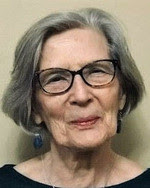 About the Author
Anita S. Chapman, Ph.D., is a Jungian Analyst in Asheville, North Carolina. She received her doctorate in Dramaturgy from the University of Amsterdam, and her Diploma in Analytical Psychology from the C.G. Jung Institute in Zurich. She is also the author of Edward Albee: The Poet of Loss.