The Self in Jungian Psychology by Leslie Stein Named Finalist in IAJS 2022 Book Awards!

Written by John Baley on October 5, 2022. Posted in Uncategorized

The Self in Jungian Psychology: Theory and Clinical Practice by Leslie Stein has been named a finalist in the International Association for Jungian Studies (IAJS) Book Awards for 2022 in the Theoretical category. The awards initiative was established to reward scholarship relating to analytical psychology, depth psychology, Jungian, post-Jungian, and neo-Jungian studies.
Realizing the Self is the absolute goal of Jungian psychology. Yet as a concept it is impossibly vague as it defines a center of our being that also embraces the mystery of existence. This work synthesizes the thousands of statements Jung made about the Self in order to bring it to ground, to unravel its true purpose, and to understand how it might be able to manifest.
Purchase The Self in Jungian Psychology 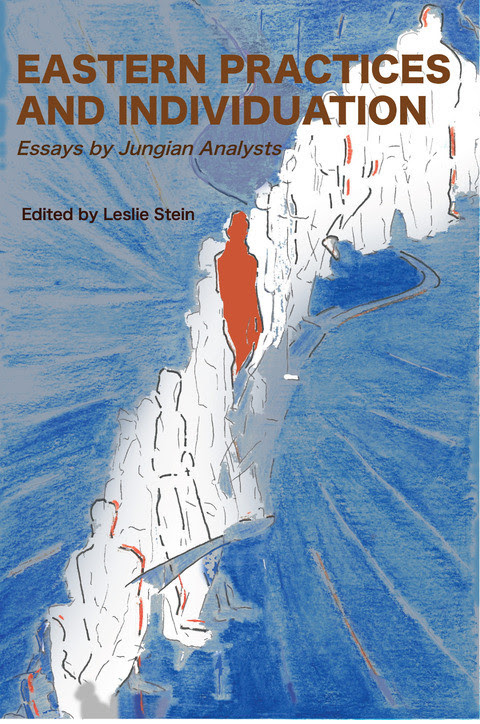 Carl Gustav Jung had the realization of the existence of a center deep within our being, the Self, the discovery of which is the goal of individuation: the process of psychological development. Unable to find analogies to the Self in Christianity, he turned to Eastern religions, uncovering and finding a reflection of this miracle in Daoism and Hinduism, while also examining Buddhism and Sufism.

Eastern paths and their practices, such as meditation, mindfulness, and yoga, have been absorbed into Western culture. It is thus timely to approach the contemporary relevance of Eastern religions and practices to the Jungian path of individuation. These essays are personal, engaging, and contain a refined analysis of whether these two paths may work together or are pointing to different end points.
Contributors are Ashok Bedi, Lionel Corbett, Royce Froehlich, Karin Jironet, Patricia Katsky, Ann Chia-Yi Li, Jim Manganiello, Judith Pickering, Leslie Stein, Murray Stein, and Polly Young-Eisendrath.
Order Eastern Practices and Individuation 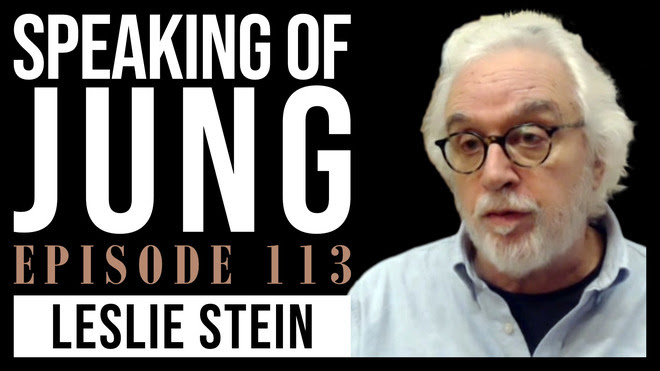 Listen to Leslie Stein on Speaking of Jung
Chiron Publications, PO Box 19690, 28815, Asheville, United States
You may unsubscribe or change your contact details at any time.