The Analyst and the Rabbi now available without cost on YouTube

Written by John Baley on September 22, 2021. Posted in Uncategorized

THE ANALYST AND THE RABBI
Written by Murray Stein & Henry Abramovitch
Produced by Blue Salamander Films and Luis Moris
A meeting between C. G. Jung and Rabbi Leo Baeck took place in Zurich in October 1946 at the Savoy Hotel Baur en Ville. Very little is actually known about this meeting. There are no extant notes or reports from the principals indicating what was said or discussed. There was no secretary present taking down minutes of the conversation. What is known from the few documents attesting to this meeting is that it took place at Jung’s request and that Baeck did not wish to meet with Jung. The play is an imaginative construction of what might have happened in this historic meeting of two great men. 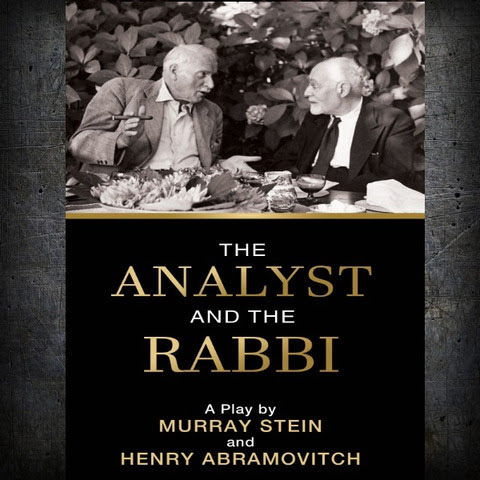 The Analyst and the Rabbi also available in
Book & DVD Format 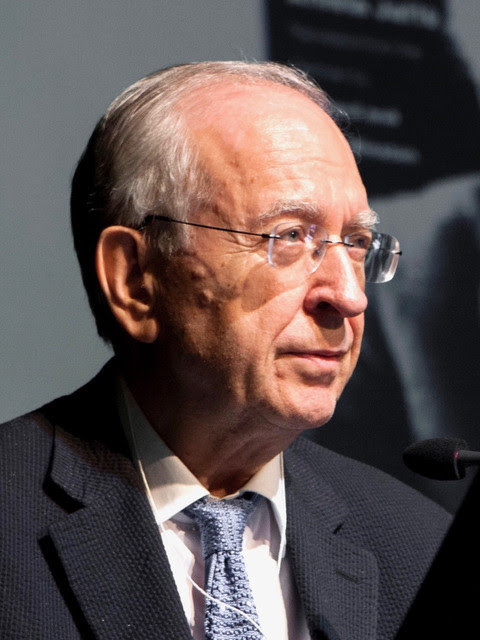 Murray Stein, Ph.D., studied as an undergraduate at Yale University (B.A. in English) and attended graduate student at Yale Divinity School (M.Div.) and the University of Chicago (Ph.D. in Religion and Psychological Studies). He trained as a Jungian psychoanalyst at the C. G. Jung Institute of Zurich. From 1976 to 2003 he was a training analyst at the C. G. Jung Institute of Chicago, of which he was a founding member and President from 1980 to 1985. In 1989 he joined the Executive Committee of IAAP as Honorary Secretary for Dr. Thomas Kirsch as President (1989-1995) and served as President of the IAAP from 2001 to 2004. He was president of ISAP Zurich 2008-2012 and is presently a training and supervising analyst there. He resides in Goldiwil (Thun), Switzerland.His special interests are psychotherapy and spirituality, methods of Jungian psychoanalytic treatment, and the individuation process. Major publications include In Midlife, Jung’s Map of the Soul, Minding the Self, Soul: Retrieval and Treatment, Transformation: Emergence of the Self, Outside, Inside and All Around, and The Bible as Dream: A Jungian Interpretation. 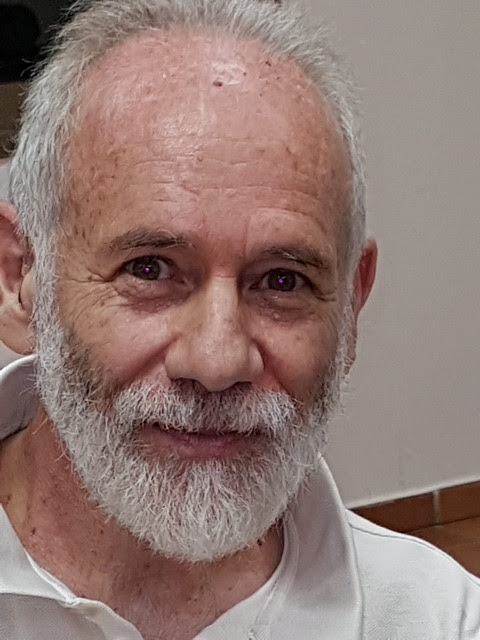 He is the author of Brothers and Sisters: Myth and Reality, Why Odysseus Came Home as a Stranger and other Puzzling Moments in the Life of Buddha, Socrates, Jesus, Abraham, and other Great Individuals, as well as numerous articles and book chapters. He lives and practices in Jerusalem.