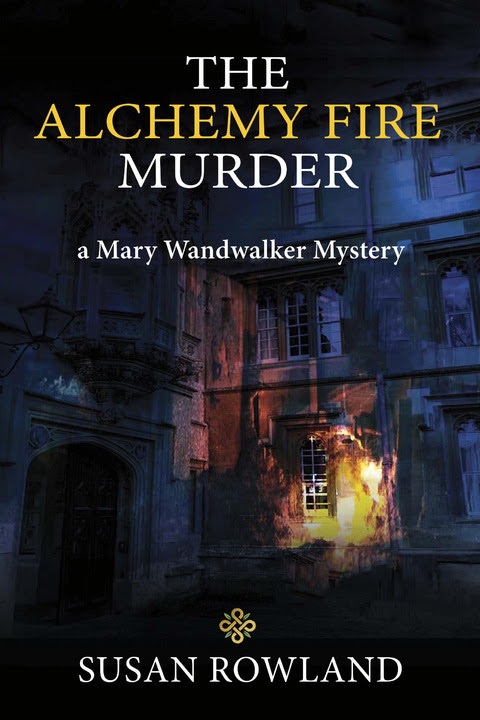 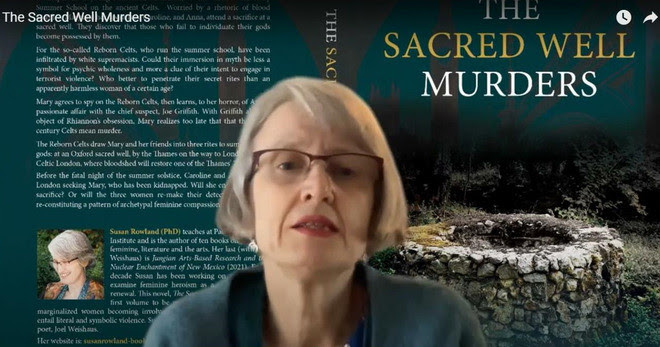 About the Author…
Susan Rowland (PhD) teaches at Pacifica Graduate Institute and is the author of ten books on Jung, the feminine, literature and the arts. Her last (with Joel Weishaus) is Jungian Arts-Based Research and the Nuclear Enchantment of New Mexico (2021).
For a decade Susan has been working on a project to examine feminine heroism as a way to cultural renewal. Her first novel, The Sacred Well Murders, was published by Chiron in 2022. The book explores marginalized women becoming involved in epoch-defining events that entail literal and symbolic violence. The Alchemy Fire Murder: A Mary Wandwalker Mystery, is the second in the series.
Susan lives in southern California with poet, Joel Weishaus. Her website is: susanrowland-books.com