Written by John Baley on September 17, 2022. Posted in Uncategorized 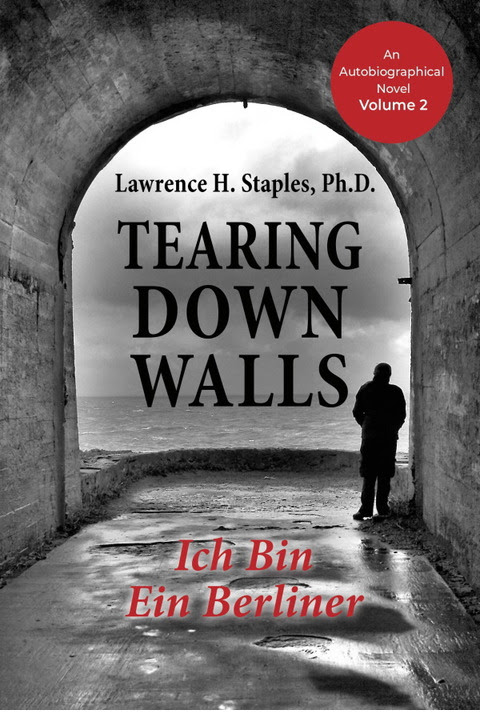 Like Berlin, we all have a wall, an inner wall, that needs to be torn down. It’s a wall we built at a young age, when socialization began and we needed a barrier behind which we could hide that part of ourselves that was unacceptable to our mothers as well as important others. What we hide is the “shadow.” To conceal it, we create a wall that we call the “persona.”

Order Tearing Down Walls
About the Author
Lawrence H. Staples is a retired Jungian Analyst. He is a diplomate of the C.G. Jung Institute, Zurich, Switzerland, has a Ph.D. in psychology and holds AB and MBA degrees from Harvard. In addition to Guilt with a Twist: The Promethean Way, Lawrence is author of The Creative Soul: Art and the Quest for Wholeness and co-author, with Nancy Carter Pennington, of The Guilt Cure and Our Creative Fingerprint. In his first half of life career, he was a corporate vice president and officer of a Fortune 500 company. He is also the author ofEighteen East 74th Street: An Autobiographical Novel published by Chiron Publications. 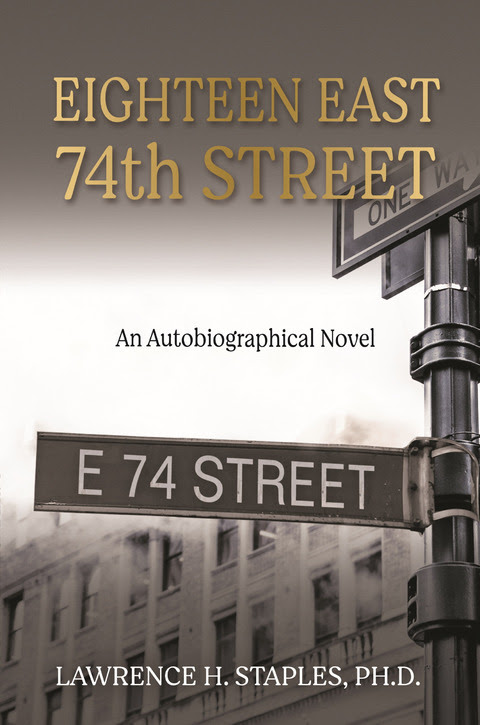 Lwarence Staples wrote this book to share a lifelong struggle to free himself from the powerfully dominating influence of his mother, something Jung more elegantly described as “The Battle for Deliverance from the Mother.” It’s a battle he now doubts can be won, although an uneasy truce may be achievable.

He believes the power that his mother’s values and beliefs have over him is related to a very early experience in life that seems quite small but, like an atom, contains unspeakably powerful energy. He refers to it as “that look,” the look of pure, unconditional love that is experienced only briefly in early infancy and seems to evaporate once socialization begins. Unconsciously, we recognize it as a reflection of our inmost being, an image so exquisite that we want to hold onto it and keep it only for ourselves.

We are not only unconscious of the wish to be “le seul,” the only one, but also of the price that must be paid to remain so: the rejection and concealment of that part of ourselves that mother frowned upon, narrowing us down to only the bright side of our two-sided moon. The struggle to be free of the mother’s power becomes the struggle for wholeness itself. At the same time, after all our work and self-reflection, we realize that mother, paradoxically, is essential to our experience of our self and with “that look” fuels our lifelong search for it.