Murray Stein shares timeless lectures in  The Bible as Dream: A Jungian Interpretation Murray Stein shares timeless lectures in
The Bible as Dream: A Jungian Interpretation

In The Bible as Dream, Murray Stein shares important themes and images in the biblical narrative that from a psychological perspective, stand out as essential features of the meaning of the Bible for the modern reader.

The Bible presents a world elaborated with reference to a specific God image. As the mythographer Karl Kerenyi puts it in writing about the Greek gods and goddesses, every god and every goddess constitutes a world. So it is too with the biblical God, whose name Stein exceptionally capitalizes throughout out of cultural respect.

The biblical world is the visionary product of a particular people, the ancient Hebrews and the early Christians, who delved deeply into their God image and pulled from it the multitude of perspectives, rules for life, spiritual practices, and practical implications that all together created the tapestry that we find depicted in the canonical Bible. Yahweh is the heart and soul of this world, its creator, sustainer, and destroyer. The Bible is a dream that tells the story of how this world was brought into being in space and time and what it means.

Don’t miss these timeless lectures – a work of respectful and loving interpretation. 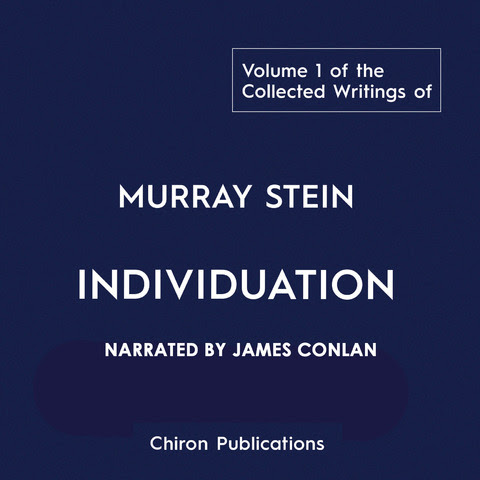 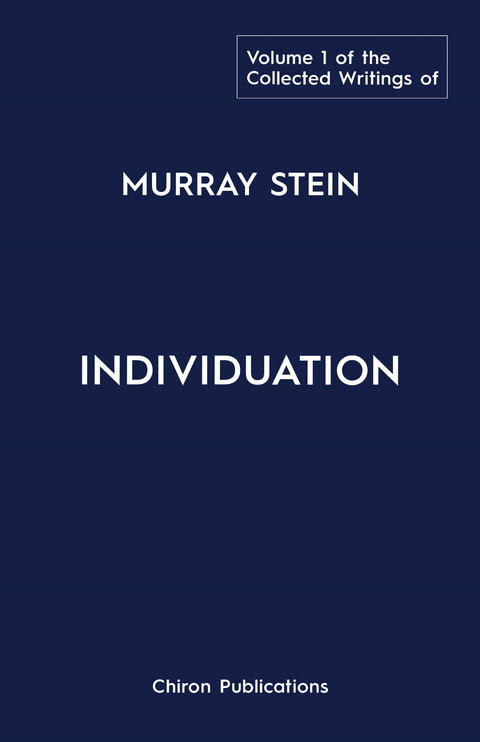 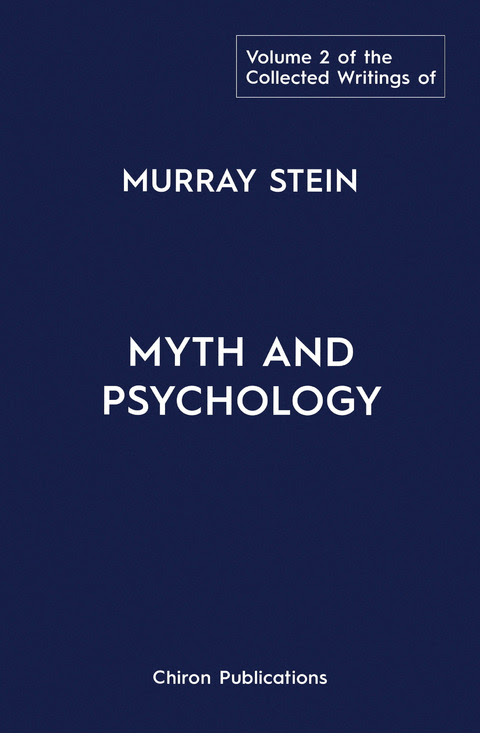 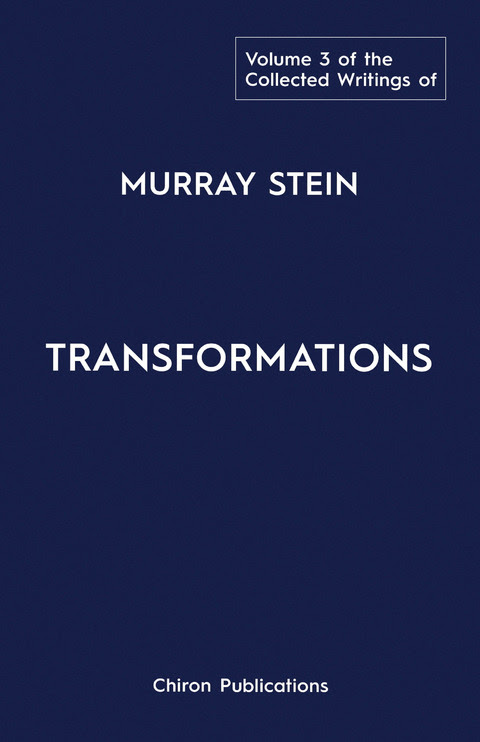 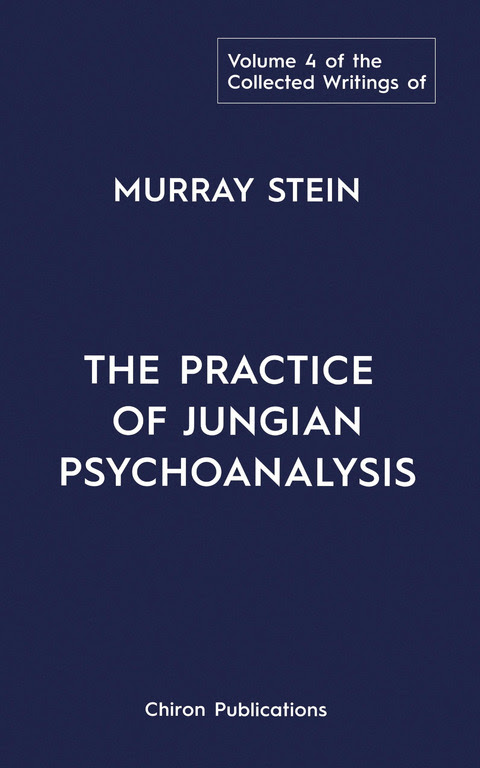 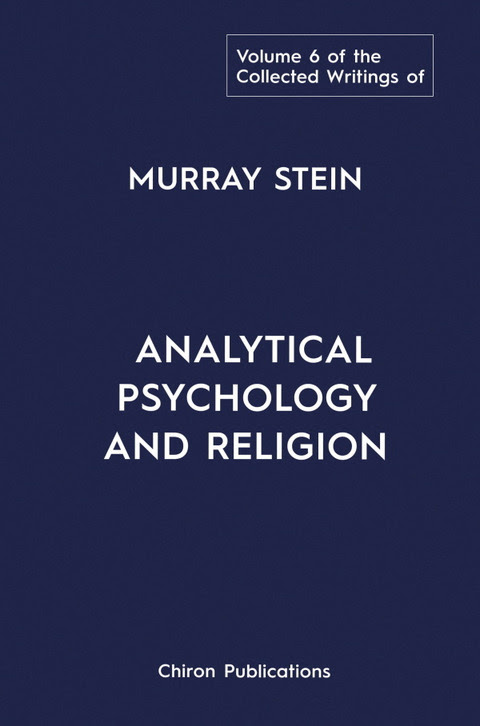 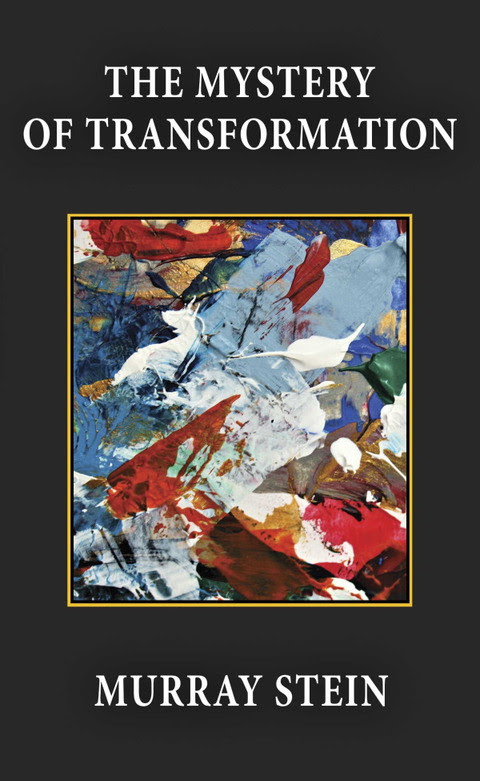 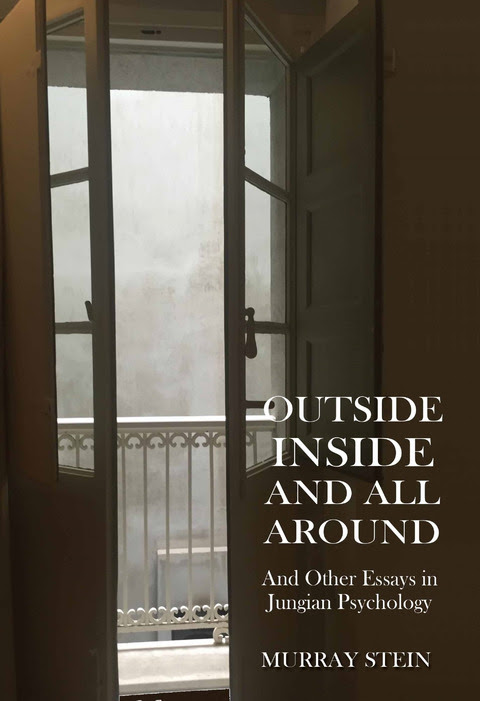 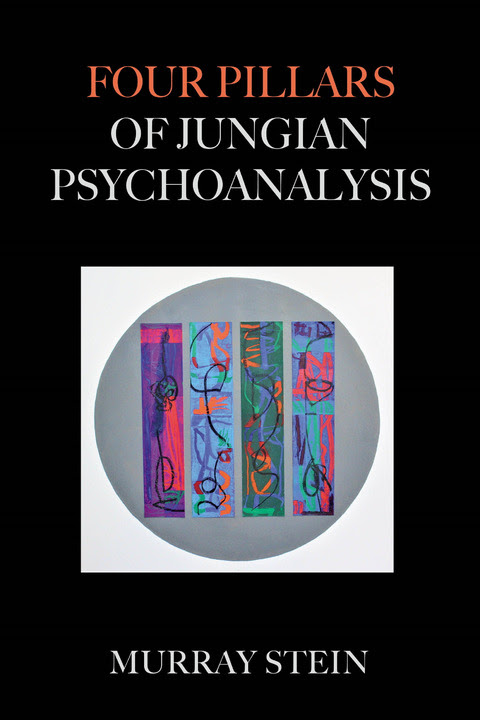 In Midlife
Purchase In Midlife 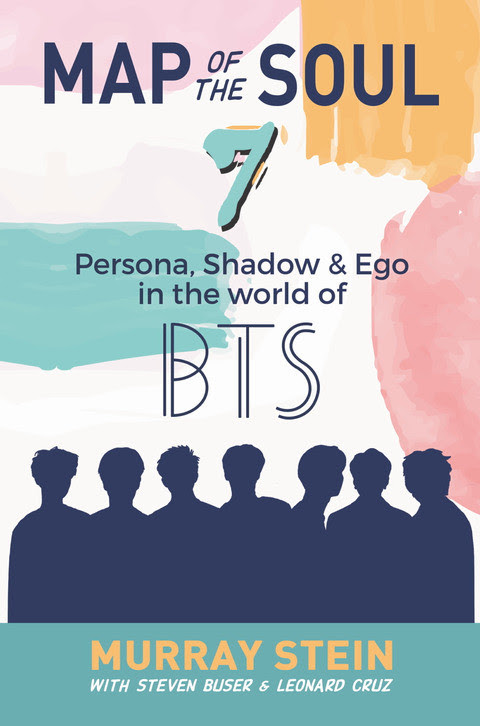 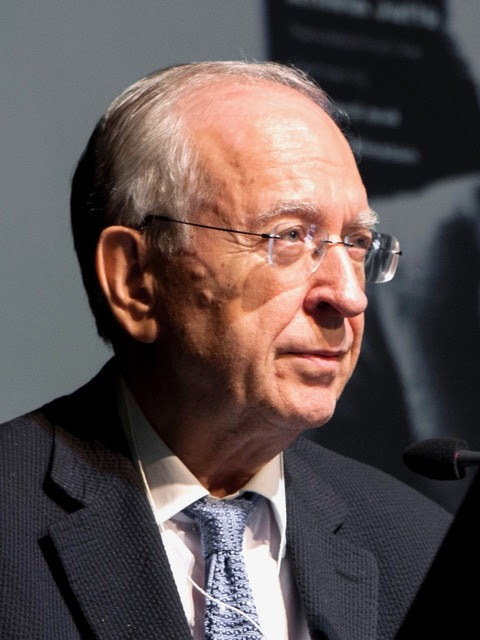 Murray Stein, Ph.D., studied at Yale University (B.A. in English) and attended graduate student at Yale Divinity School (M.Div.) and the University of Chicago (Ph.D. in Religion and Psychological Studies). He trained as a Jungian psychoanalyst at the C.G. Jung Institute of Zurich.

From 1976 to 2003, he was a training analyst at the C.G. Jung Institute of Chicago, of which he was a founding member and president from 1980-85. In 1989, he joined the executive committee of IAAP as honorary secretary for Dr. Thomas Kirsch (1989-1995) and served as president of the IAAP from 2001-2004. He was president of ISAP Zurich 2008-2012 and is currently a training and supervising analyst there.
He resides in Goldiwil (Thun), Switzerland. His special interests are psychotherapy and spirituality, methods of Jungian psychoanalytic treatment, and the individuation process.