Written by John Baley on August 31, 2022. Posted in Uncategorized 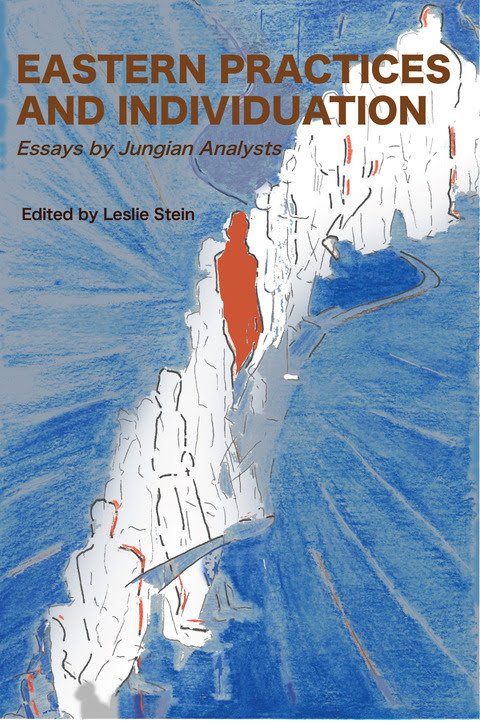 Carl Gustav Jung had the realization of the existence of a center deep within our being, the Self, the discovery of which is the goal of individuation: the process of psychological development. Unable to find analogies to the Self in Christianity, he turned to Eastern religions, uncovering and finding a reflection of this miracle in Daoism and Hinduism, while also examining Buddhism and Sufism.

Eastern paths and their practices, such as meditation, mindfulness, and yoga, have been absorbed into Western culture. It is thus timely to approach the contemporary relevance of Eastern religions and practices to the Jungian path of individuation.
These essays are personal, engaging, and contain a refined analysis of whether these two paths may work together or are pointing to different end points.

“A rare and extraordinary compilation of critical scholarly content coupled with analytic acumen. Leslie Stein has assembled and edited the writings of a remarkable group of Jungian analysts, who are at the same time highly knowledgeable scholars in the disciplines of Eastern religions and their methods. Comparing analytic with spiritual theories and practices at the level of depth offered here is unparalleled. The core concept of individuation across all of these disciplines is profoundly enriched by these contributions. We have the making of a new synthesis in this single volume, which deserves multiple readings. Scholars and clinicians will find this an indispensable study guide for 21st century psycho-spiritual needs.”
Joe Cambray, Ph.D., President/CEO, Pacifica Graduate Institute