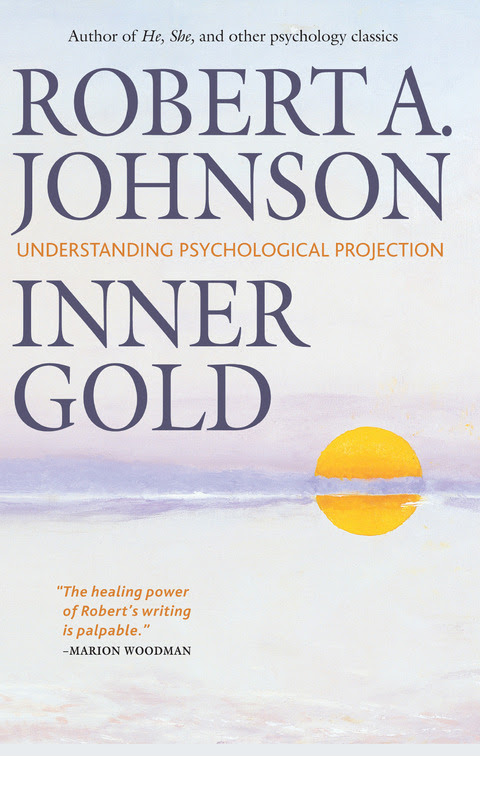 Inner Gold: Understanding
Psychological Projection
Bestselling author Robert A. Johnson shares a lifetime of insights and experiences in this easy-to-read book on psychological projection — seeing traits in others that are, in fact, our own.

Drawing on early Christianity, medieval alchemy, depth psychology, and the myths of “The Flying Dutchman” and “The Once and Future King,” he also explores the subjects of loneliness, fundamentalist religion, and the spiritual dimensions of psychology.

“The healing power of Robert’s writing is palpable,”

“Robert Johnson’s work always has that naked intensity that tells you you’re in the psychic house of an honest man.”
– Robert Bly 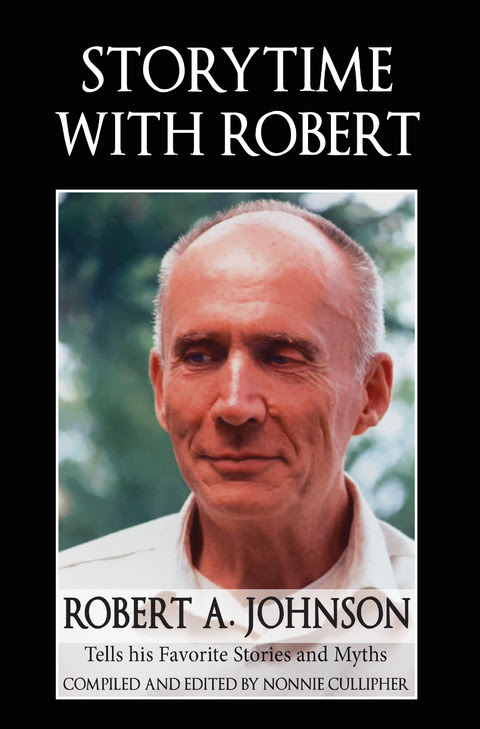 Robert A. Johnson was more than an international best-selling author of fifteen books, brilliant and influential Jungian analyst, and acclaimed international lecturer; he was a master storyteller. This collection, compiled and edited by Nonnie Cullipher, is transcribed from Robert’s own tellings throughout the years.

Robert told these stories, his favorites, to an appreciative and revering community each night at Journey into Wholeness events from 1981 to 2001.

Robert collected several of these stories in his beloved India, but the book includes stories and myths from Chinese, Native American, Mexican, and European traditions. Each story is introduced by a colleague, mentee, or friend whose life was profoundly changed by the presence and teachings of this wise and other-wordly sage.