In Support of Ukraine

Written by John Baley on March 23, 2022. Posted in Uncategorized 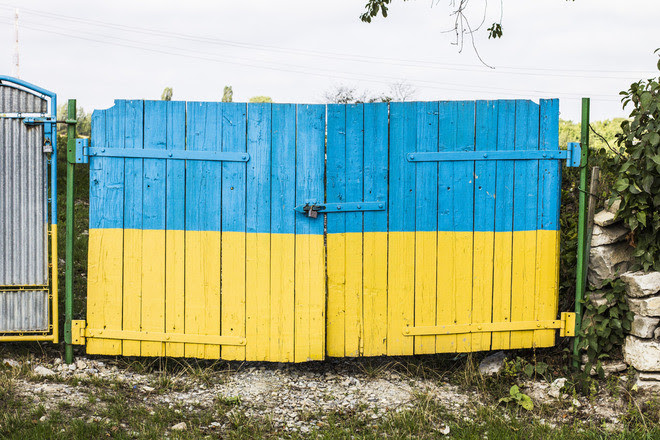 During this troubling time in the world, we offer our thoughts and prayers to those suffering in Ukraine and offer the following Chiron titles that reflect on the destruction of war and the healing of peace. 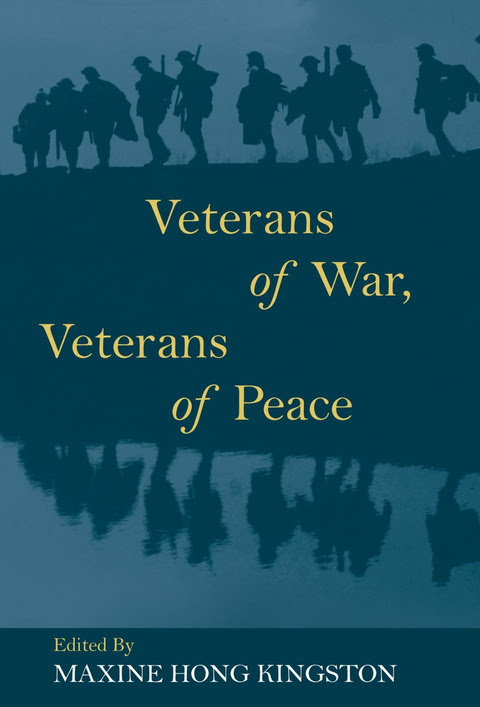 Veterans of War, Veterans of Peace is a harvest of creative, redemptive storytelling—nonfiction, fiction, and poetry—spanning five wars and written by those most profoundly affected by it. 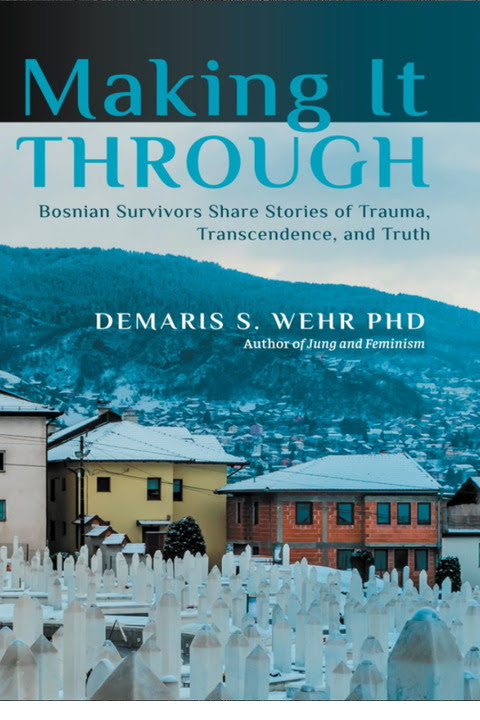 Making It Through: Bosnian Survivors Share Stories of Trauma, Transcendence, and Truth

Bosnia, once the proud multicultural heartland of Yugoslavia, its villages treasured for Ottoman-era mosques, arched stone bridges, and red-tiled roofs, lay in ruins in 1995, destroyed by three-and-a-half years of murder and rape known to the world as ethnic cleansing.

Dr. Demaris Wehr, Quaker, Jungian therapist, peacebuilder, and the author of Jung and Feminism (Routledge), came to Bosnia after the war to assist in peacebuilding trainings, and she returned several times to bear witness as survivors of the genocide told her their stories in one-on-one interviews. She asked each of them, “How did you make it through?”

Order Making it Through 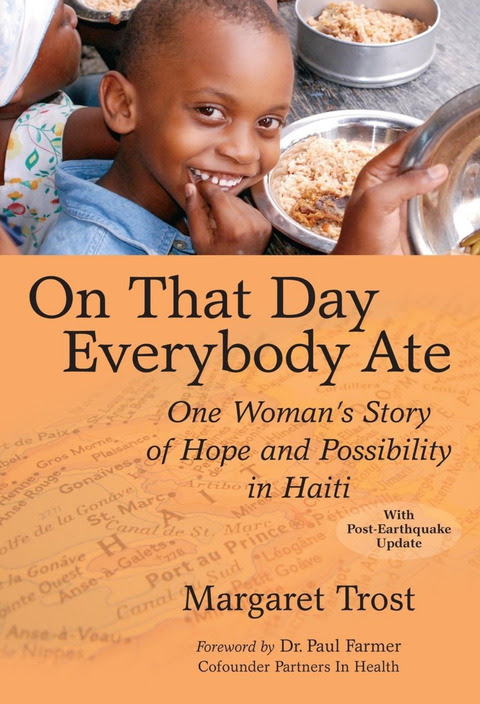 On That Day, Everybody Ate:
One Woman’s Story of Hope and
Possibility in Haiti
Following her husband’s untimely death, Margaret Trost visited Haiti to heal her broken heart through service. Struggling to make sense of the extreme poverty and touched by the warmth and resilience of those she met, she partnered with a local community and together they developed a program that now serves thousands of meals a week to those in need.
Order On That Day Everybody Ate 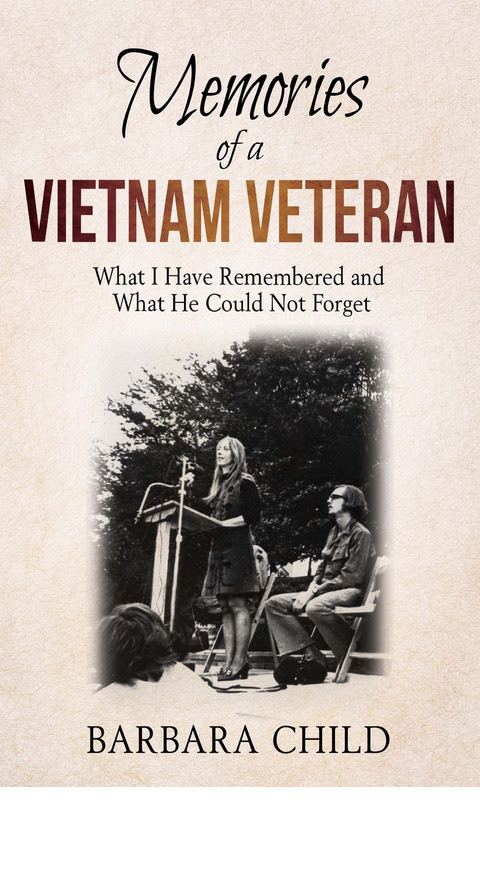 Memories of a Vietnam Veteran:
What I Have Remembered and
What He Could Not Forget

Barbara Child put her heart and soul into a letter to her partner, Alan Morris, while he was at the cottage they shared in Florida and she was away at school in California. He was a Vietnam War veteran, and she was taking a seminary course on war—in particular, the Vietnam War. A little more than two years later, the war finally took its toll on Alan. He put a Colt .45 to his head and pulled the trigger.

Order Memories of a Vietnam Veteran 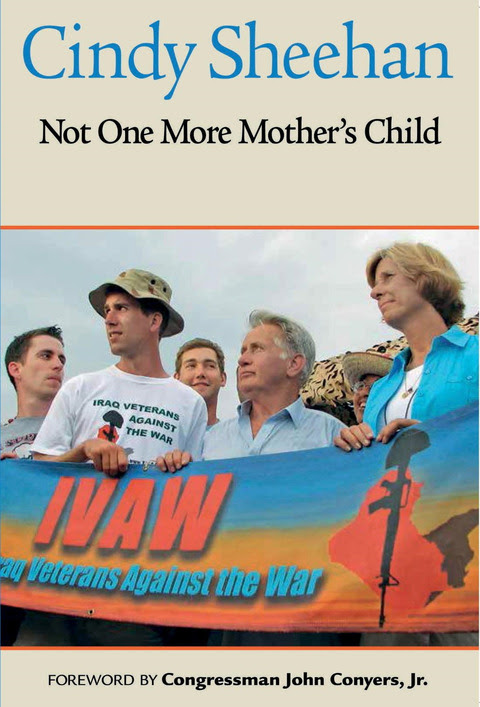 Not One More Mother’s Child

Cindy Sheehan lost her son, Spc. Casey Austin Sheehan, in an ambush in Sadr City, Baghdad, in early 2004. As information became available revealing that the war in Iraq was based on lies, she began speaking out against it and demanding the troops come home. In August 2005, she went to Texas, to ask President Bush to explain “the noble cause” for the war he cites in his speeches, and her efforts attracted thousands to create Camp Casey, and drew worldwide attention. This anti-war movement book is a clear, well-written statement of her case against the war and her plea for ending this senseless adventure.

Equal parts compelling memoir and call to action, Not One More Mother’s Child tells in Sheehan’s distinctive voice how historical events and personal tragedy transformed her from grieving mom to ardent activist.

Order Not One More Mother’s Child
Chiron Publications, PO Box 19690, 28815, Asheville, United States
You may unsubscribe or change your contact details at any time.