In Recognition of Father’s Day

Written by John Baley on June 18, 2022. Posted in Uncategorized 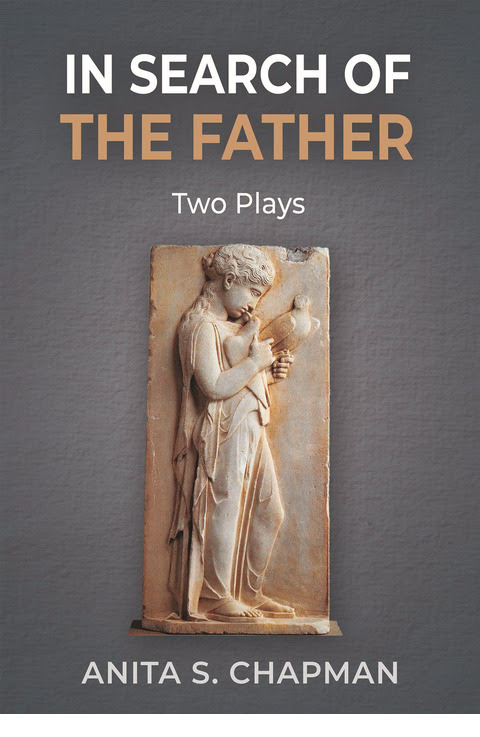 In Search of the Father: Two Plays
by Anita S. Chapman
When the archetypal patriarchal or matriarchal dominate in a daughter’s psyche, the positive masculine spirit does not mature sufficiently out of the maternal unconscious for there to be an optimal meeting between feminine and masculine principles. It becomes difficult for a more conscious, well-integrated, whole human being to develop. Where inadequate or incompetent fathering is combined with absent or passive, silent mothering, the balance is off; a daughter’s talents and possibilities for the future can remain dormant—or fade away in self-doubt.
These analytical discussions of two plays, The Heiress and A Delicate Balance, demonstrate how too much or too little parenting can have this detrimental effect. Particularly, when a father withdraws from the family and does not give loving attention to his daughter, or when he presents himself as an overbearing elder, he is neglecting to support his child in the natural process of separation from the mother/Mother—not helping her achieve personal autonomy and an individual life of her own. As an adult, such a daughter will likely find herself in a place not directed from within by her unique potential for wholeness, but rather in one dictated by the limiting expectations of her family and the collective patriarchal culture around her.
Order In Search of the Father 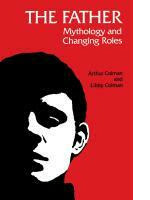 The Father:  Mythology and Changing Roles
by Arthur & Libby Colman

The Father: Mythology and Changing Roles examines the changing role of the father in today’s family and explores the impact of fatherhood on a man’s life. 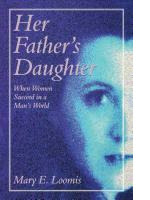 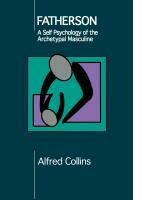 Fatherson:
A Self Psychology of the Archetypal Masculine
by Alfred Collins
Using a varied palate of examples from the literature of both Western and non-Western cultures, Alfred Collins illustrates the Fatherson archetype from angles both personal and professional.
Order Fatherson 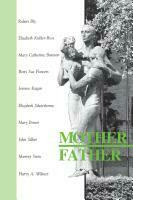 Mother Father
by Harry A. Wilmer
This fascinating collection of autobiographical and biographical essays examine the many roles of mother and father, both personal and cultural, in the psychological life and development of the individual.
Order Mother Father