Written by John Baley on December 5, 2022. Posted in Uncategorized

An Introduction to the Zhou yi (Book of Changes) 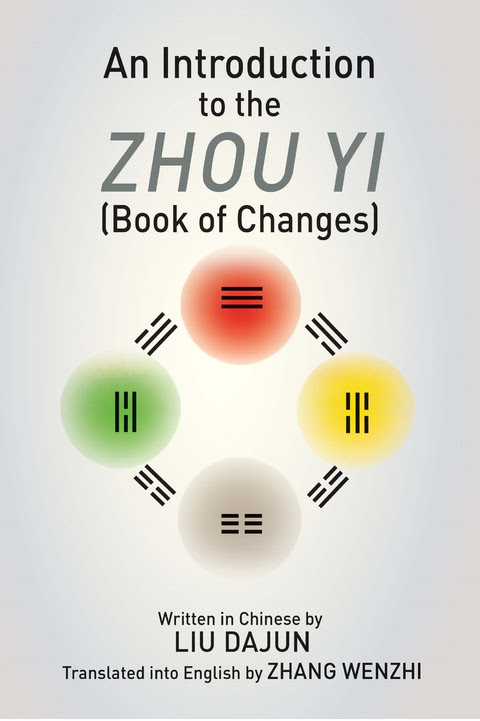 Paperback Original Price $32
On Sale for $24
The I Ching (a. k. a. Yi jing, the Book of Changes, Zhou Changes) is one of the oldest texts in world history, and it is often considered the “first in the Confucian classics.”
To this date, it continues to be an important source of understanding traditional Chinese thought and society.
To help readers fully appreciate this archaic classical work, the author of this book comprehensively considers the explanations of the characters of zhou and yi from all traditional perspectives, and then introduces the relationship between Confucius (551-479 BCE) and the later Yi zhuan (Commentaries on the Changes), which elevated the Zhou yi from a divination manual to a classic of wisdom literature.
Purchase An Introduction to the Zhou yi (Book of Changes) 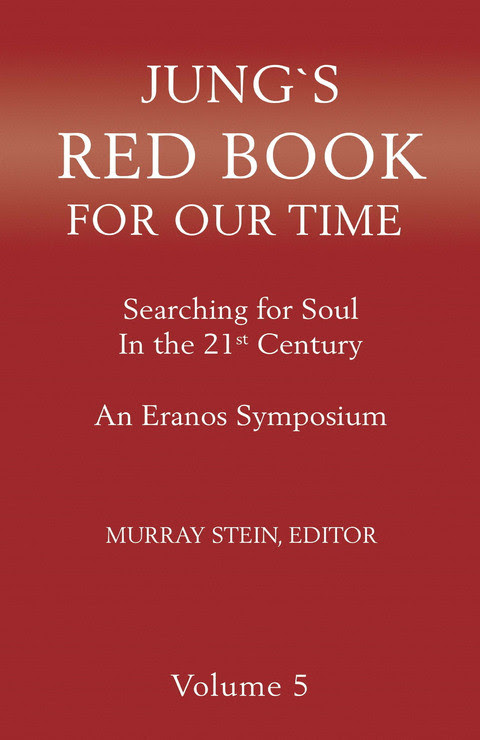 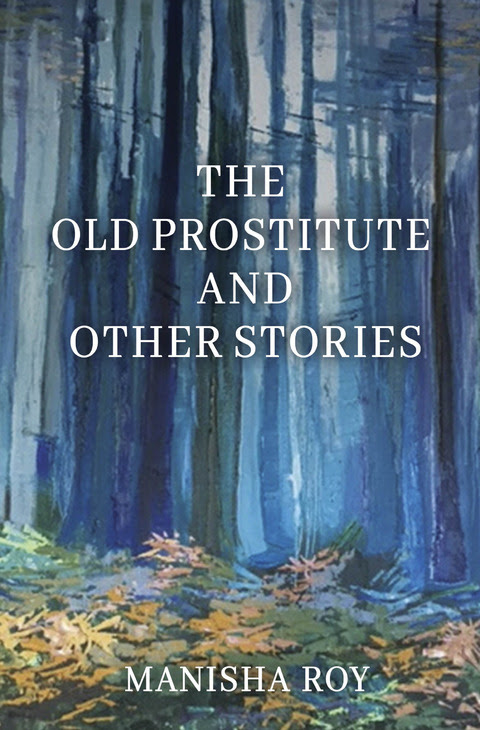 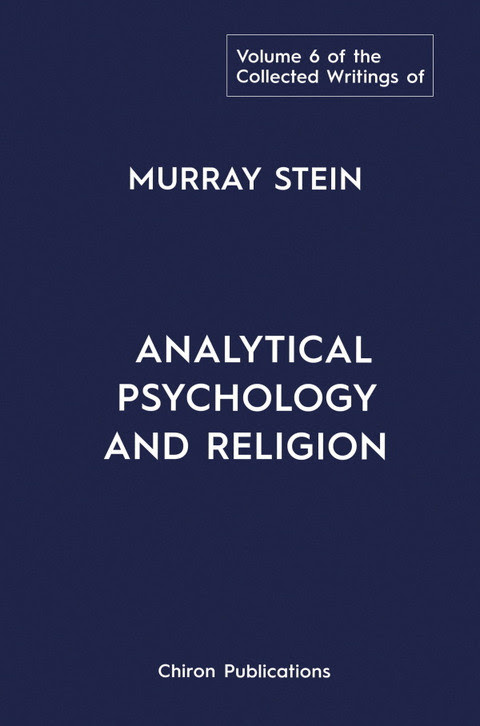 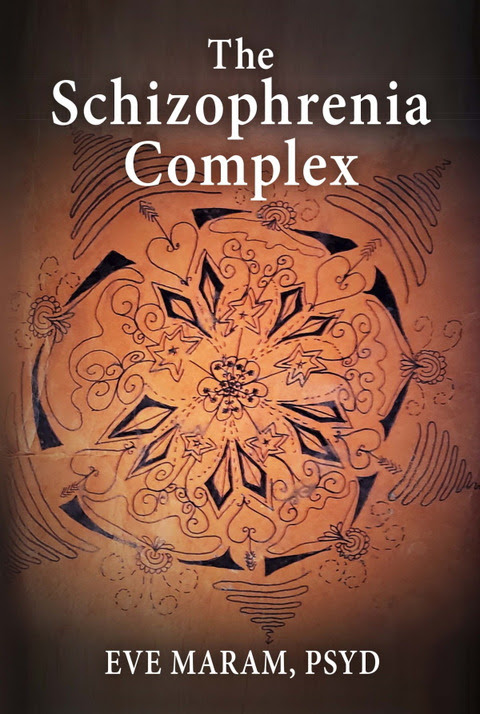 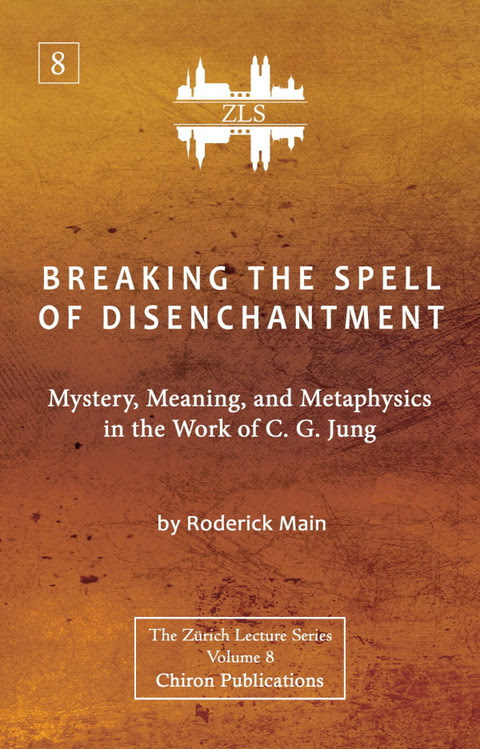 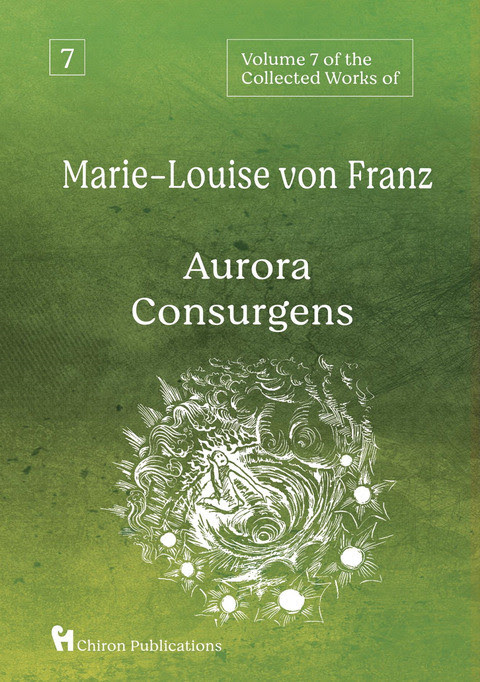 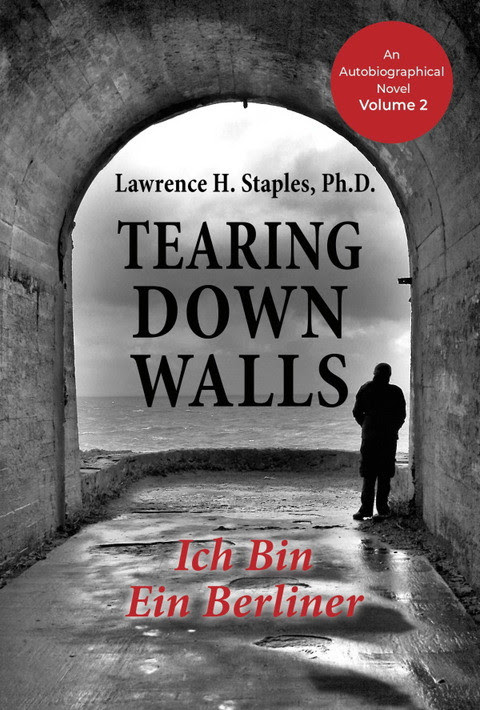 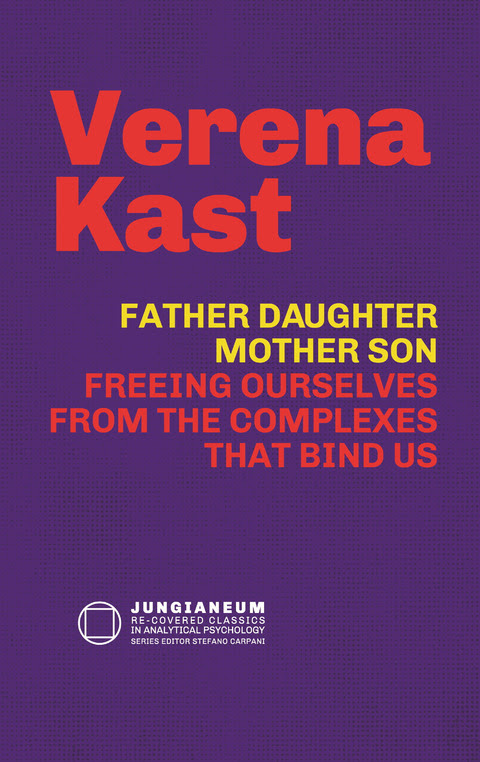 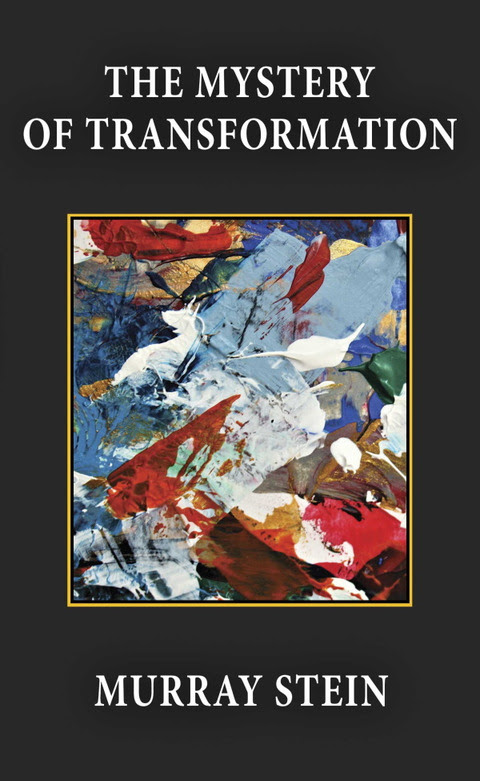 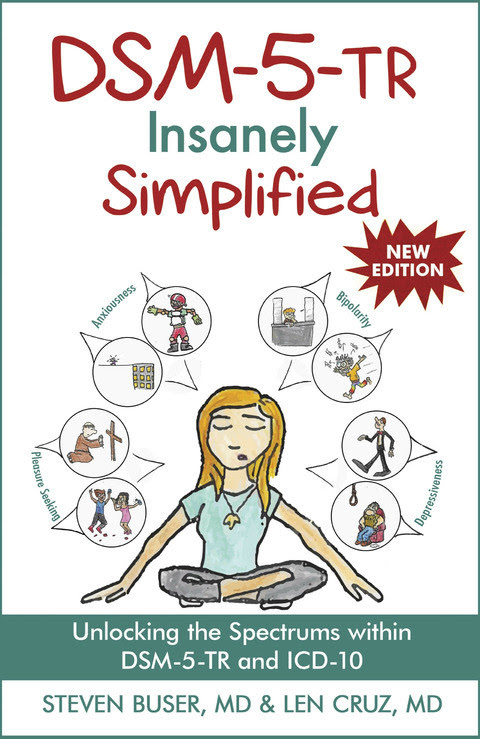