Breaking The Spell Of Disenchantment: Mystery, Meaning, And Metaphysics In The Work Of C. G. Jung

Written by John Baley on September 28, 2022. Posted in Uncategorized

After explaining the complex and ambivalent nature of disenchantment and the many different responses to it, Main shows how the Jungian process of individuation intrinsically fosters a culturally much needed reenchantment of the world, though in a way that also continues to acknowledge the role of both disenchantment and naïve enchantment. He then focuses in turn on Jung’s lifelong engagement with anomalous phenomena, his concept of synchronicity as a principle of acausal connection through meaning, and his implicit panentheistic metaphysics to show in greater detail how, contrary to disenchantment, analytical psychology affirms genuine mystery, inherent meaning, and relationship to spiritual or divine reality.

The vision that emerges is of a particularly rich and distinctive form of holism, valuable not only for psychotherapy but also as a critical perspective on some of our current social, political, and environmental crises, insofar as these have roots in the still prevalent story of disenchantment.

This is Volume 8 in the Zurich Lecture Series Collection.

“In the wake of the Great Reset (and the great resignation), hardly any topic could be more urgent than disenchantment. In this fascinating monograph, Roderick Main carefully and meticulously delineates the contours of the phenomenon of disenchantment, and then goes further — assessing the possibilities of reversing (or transcending) this catastrophic decline. On Main’s compelling account, the project of analytical psychology involves nothing less than the ‘rebirth’ of Western culture — and a reinvestment of magic into a meaningful dimension of existence. This highly recommended book deserves to find many readers across numerous disciplines, both clinical and academic, and it paves the way for the long-awaited return to the contemporary discourse of the arts and humanities of Jung as a major theoretical and conceptual player.” –Professor Paul Bishop, William Jacks Chair in Modern Languages, University of Glasgow
Pre-order Breaking the Spell 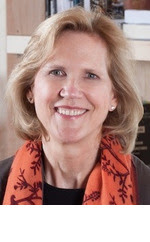 2022 ZLS Speaker – Nancy Swift Furlotti, PhD
Due to health issues, Keiron Le Grice will not be the speaker at this year’s annual Zürich Lecture Series event. His lectures have been postponed to 2023. Instead, we are pleased to announce that Nancy Swift Furlotti has agreed to step in and will present four lectures on “The Lasting Relevance and Vision of Erich Neumann’s Work.” The lectures will take place as previously scheduled in the program.
Nancy Swift Furlotti, PhD is a Jungian Analyst living in Aspen, Colorado. She is a past president of the C.G. Jung Institute of Los Angeles and a founding member and past president of the Philemon Foundation. She is a member of the C.G. Jung Institute of Colorado and the Interregional Association of Jungian Analysts. She is on the boards of Pacifica Graduate Institute in Santa Barbara, CA, the National Asian Museum in Washington, D.C. and the Mercurius Prize Committee. She has written numerous articles, edited a number of books, including with the late Erel Shalit, The Dream and Its Amplification.
Dr. Furlotti lectures internationally on Jungian topics such as dreams, mythology, trauma, the feminine and the environment. Her recent book, The Splendor of the Maya: A Journey into the Shadows at the Dawn of Creation, will be published soon as part of the Fay Lectures. Her company, Recollections, LLC, edits and publishes first generation Jungian’s unpublished writings, most recently Erich Neumann’s two volume manuscript, The Roots of Jewish Consciousness, published in English and Hebrew.
She has a long history of interest in Erich Neumann’s works beginning in 2004 when at Philemon she and the then president, Steve Martin, were hoping to publish the correspondence between C.G. Jung and Erich Neumann. It took years, but it has now been published. 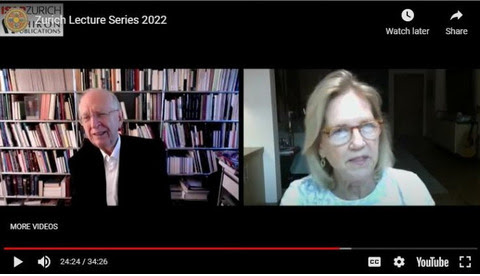 The ZLS was established in 2009 for the purpose of presenting annually a significant new work by a selected Jungian psychoanalyst or scholar who has previously offered innovative contributions to the field of Analytical Psychology by either: bringing analytical psychology into meaningful dialogue with other scientific, artistic, and academic disciplines; showing how analytical psychology can lead to a better understanding of contemporary global concerns relating to the environment, politics, religion; or expanding the concepts of analytical psychology as they are applied clinically.

For the Series the selected lecturer delivers lectures over a two-day period in Zürich based on a previously unpublished book-length work, which is published by Chiron Publications. 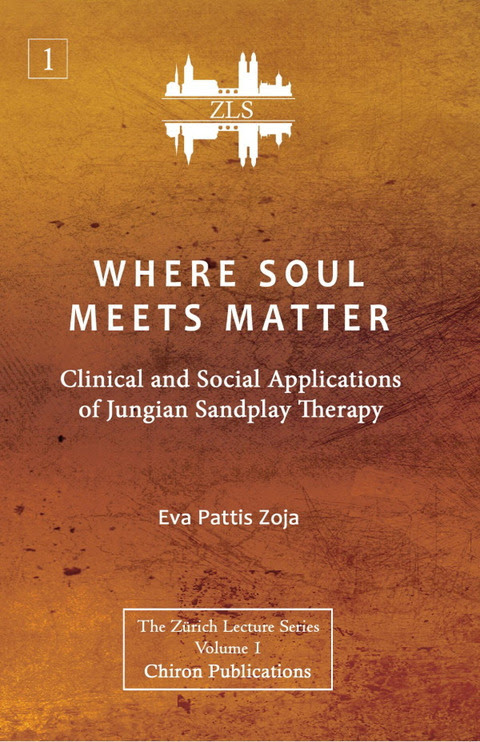 Eva Pattis Zoja explores the psyche’s astonishing capacity and determination to regulate itself by creating images and narratives as soon as a free and protected space for expression is provided. A variety of examples from analytic practice with adults and from psychosocial projects with children in vulnerable situations illustrate how sandplay can be used in different therapeutic settings. 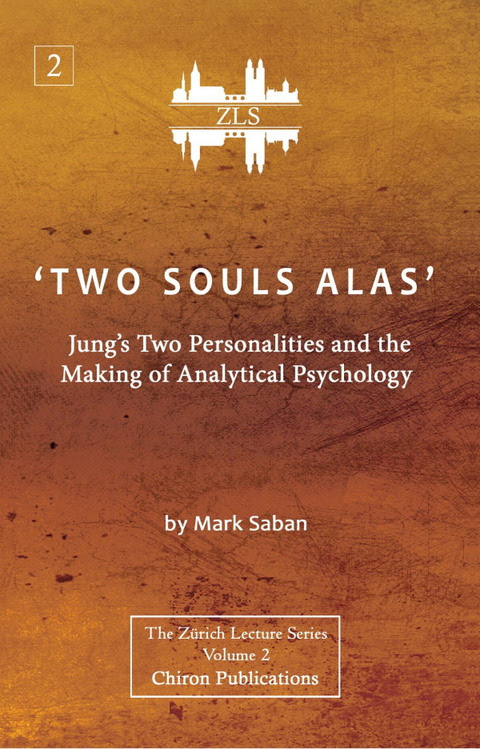 Volume 2 – ‘Two Souls Alas’ : Jung’s Two Personalities and the Making Of Analytical Psychology
by Mark Saban
In his memoir, Memories Dreams Reflections, Carl Jung tells us that, as a child, he had the experience of possessing two personalities. ‘Two Souls Alas’ is the first book to suggest that Jung’s experience of the difficult dynamic between these two personalities not only informs basic principles behind the development of Jung’s psychological model but underscores the theory and practice of Analytical Psychology as a whole.
Purchase ‘Two Souls Alas’ 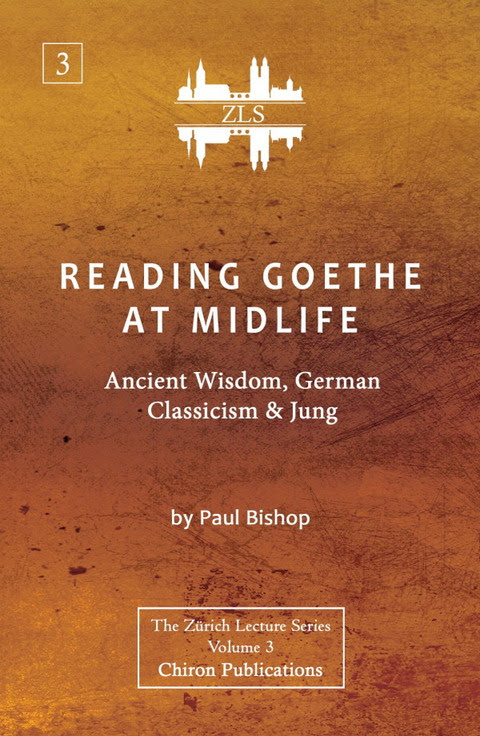 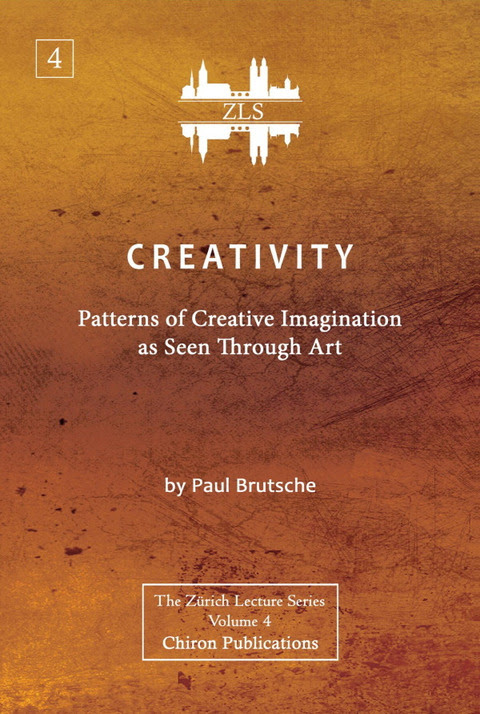 Volume 4 – Creativity:
Patterns of Creative Imagination as Seen Through Art
by Paul Brutsche
We don’t know where creativity comes from. Is it inspired from above? Welling up from below? Picked up from the air?

This book does not claim to reveal this secret. It does not attempt to reduce creativity to a “nothing but,” for example to explain it as a special ability of certain creative individuals with special abilities. On the contrary, it is about exploring the fullness and variety of this amazing power, which is the basis of all cultural, artistic, scientific and spiritual activity of man, without attributing it to a simple cause.
Purchase Creativity:
Patterns of Creative Imagination as Seen Through Art 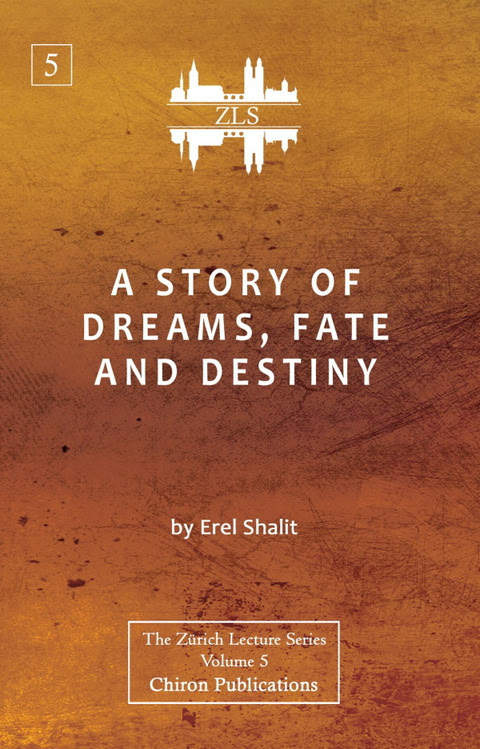 Volume 5 – A Story of Dreams, Fate and Destiny
by Erel Shalit
In this rich and poetically written book, Erel Shalit “calls attention to the dream and its images along the nocturnal axis that leads us from fate to destiny.” He takes us on a journey from ancient history, beginning with the first documented dream, that of Gilgamesh, to Adam and Eve and the serpent, to Joseph in Egypt as the Pharaoh’s dream interpreter, through ancient Greece to the Asklepion, to Swedenborg’s visions, to our world today through the eyes of Freud, Jung, and science, and finally to the process of active imagination to reveal the workings of Mercurius and the transcendent function.
Purchase A Story of Dreams, Fate and Destiny 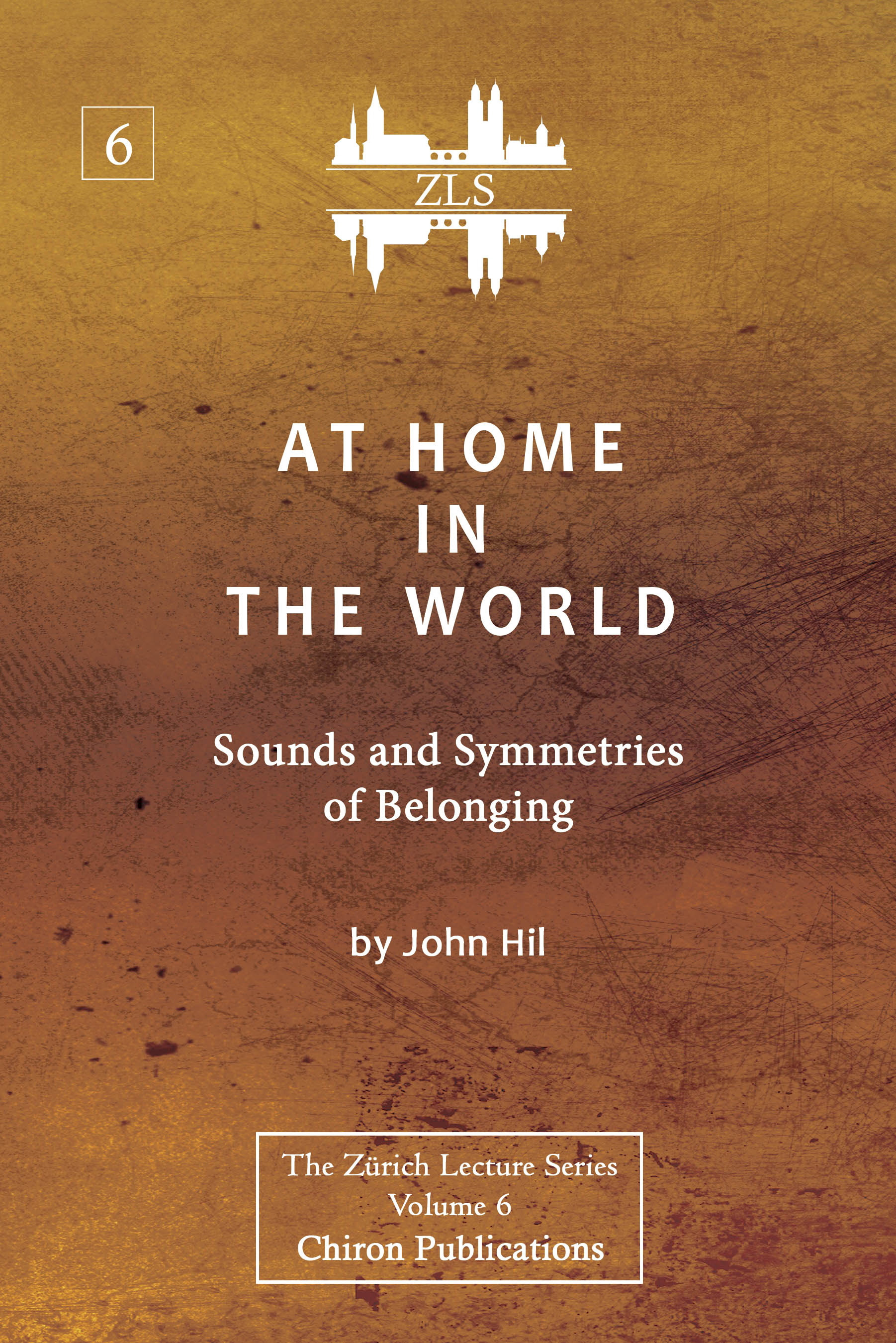 Volume 6 – At Home In The World:
Sounds and Symmetries of Belonging
by John Hill
This work offers a profound philosophical and psychological exploration of the multi-dimensional significance of home and the interwoven themes of homelessness and homesickness and contemporary global culture. Home is a particular dwelling place, as a cultural or national identity, as a safe temenos in therapy, and as a metaphor for the individuation process are analyzed expertly from multidisciplinary perspectives and, more poignantly, through the sharing of diverse narratives that bear witness to lives lived and endured from memories of homes lost and regained.
Purchase At Home in the World
And Coming Soon from Chiron Publications:
Volume 7 – The Power of Stories
Mythodrama: Conflict Management and Group Psychotherapy with Children and Adolescents Using Stories
by Allan Guggenbühl