Written by John Baley on August 5, 2022. Posted in Uncategorized 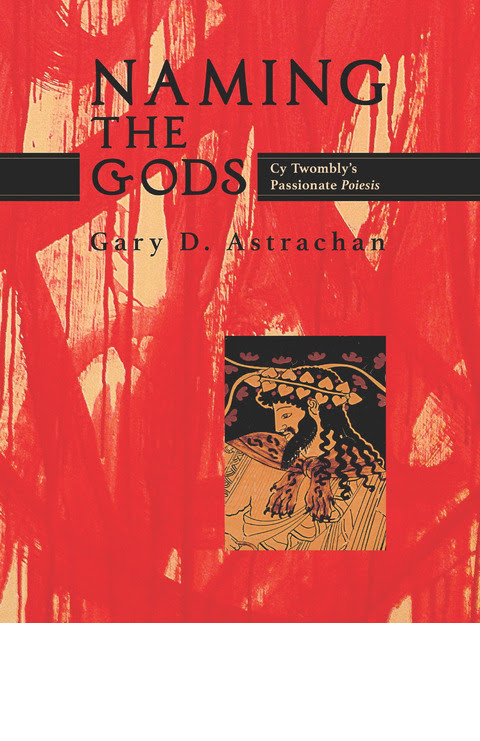 Making Past Present, has just opened at the J. Paul Getty Museum in Los Angeles.

Naming the Gods: Cy Twombly’s Passionate Poiesis concerns itself with the contemporary art work of Cy Twombly and his radically innovative and necessary forms of creating for our times as seen against the deep background of classical Greek mythology.

In particular, the two entwined figures and images of Orpheus, lyre player, lover and journeyer to the underworld, and Dionysos/Bacchus, god of wine, ecstasy and madness, are taken up as the two principal thematic leitmotifs which animate and overarchingly inform Twombly’s entire artistic oeuvre across all the mediums in which he worked, both literally and symbolically, from the early 1950’s until the last series of brilliantly colored paintings he made just before his death in 2011.

“Gary Astrachan literally gathers the reader up into an entrancing meditation on the transformative power of art to change our minds. His book evokes the healing poiesis of art and is a precious gift to our troubled and chaotic times.” –Murray Stein, Ph. D., author of The Mystery of Transformation

American artist Cy Twombly’s engagement with the art and poetry of ancient Greece and Rome played a central role in his creative process. This exhibition explores Twombly’s lifelong fascination with the ancient Mediterranean world through evocative groupings of his paintings, drawings, prints, and sculpture made from the mid-20th to the early 21st century, tracing an imaginative journey of encounters with and responses to ancient texts and artifacts. The presentation includes sculpture from the artist’s personal collection, on public display for the first time.

Organized with the Museum of Fine Arts, Boston.

For More Information on the Exhibit 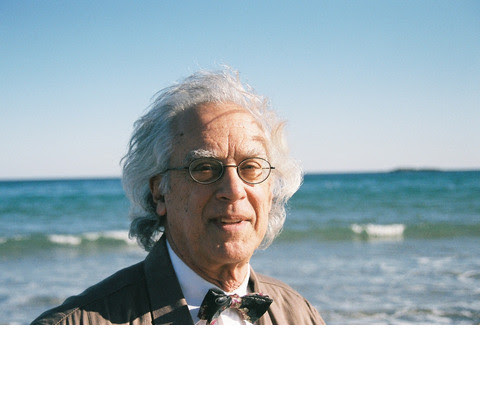 Gary D. Astrachan, Ph.D., is a clinical psychologist and Jungian psychoanalyst in private practice in Portland, Maine. He is a faculty member and supervising and training analyst at the C.G. Jung Institutes in Boston and in Switzerland and lectures and teaches widely throughout North America, Latin America and Europe. He is a founding member of the C.G. Jung Center of Brunswick, Maine, and is also an independent curator of contemporary art installations and exhibitions. He is the author of numerous scholarly articles in professional journals and books and writes particularly on the relationship between analytical psychology and Greek mythology, poetry, painting, film, postmodernism and critical theory.