Written by John Baley on May 17, 2022. Posted in Uncategorized 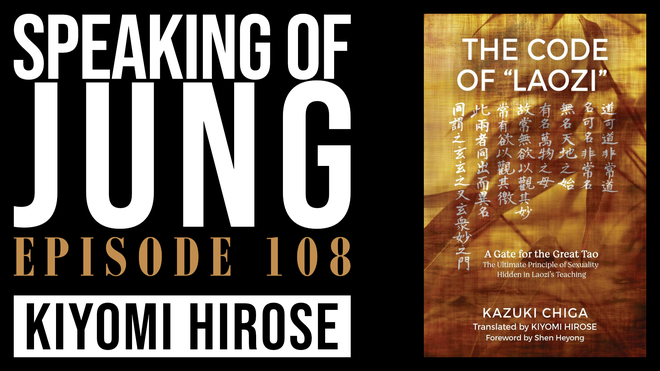 Kiyomi Hirose is a Jungian analyst and psychological astrologer in Fukuyama, Japan.  Born in Onomichi, near Hiroshima, she attended Osaka City University where she received a master’s degree in clinical psychology in 1992. She worked in Osaka as a psychotherapist at a child guidance center and in a psychiatric hospital before heading to Switzerland in 1999. She trained as a Jungian analyst at the C.G. Jung Institute Zürich where she earned a Diploma in Analytical Psychology (the degree of a Jungian analyst) in 2005.
She translated from Japanese into English, the Chiron release, The Code of Laozi: A Gate for the Great Tao — The Ultimate Principle of Sexuality Hidden in Laozi’s Teaching.
Watch Kiyomi Hirose on Speaking of Jung 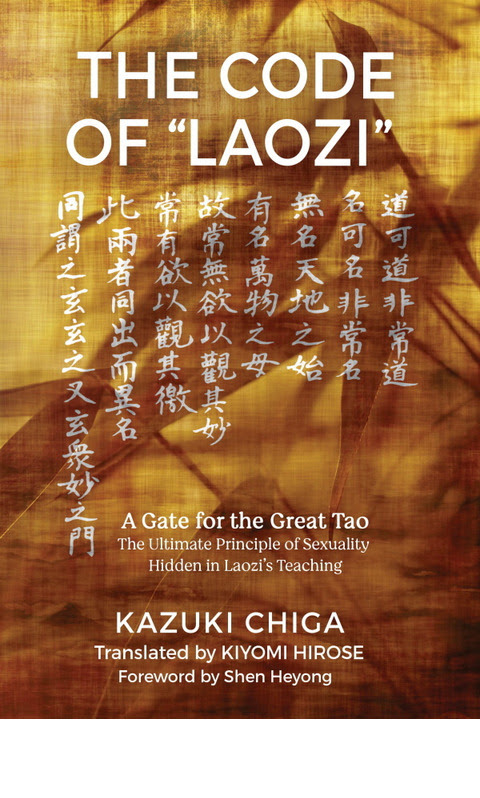 The Code of “Laozi”―
A Gate for the Great Tao ―
The Ultimate Principle of Sexuality Hidden in Laozi’s Teaching
The Code of “Laozi”—A Gate for the Great Tao—The Ultimate Principle of Sexuality Hidden in Laozi’s Teaching.
is a translation of “The Code of Laozi” (“Tao Code” translated literally), written by Kazuki Chiga, originally published in Japanese by Tokuma Shoten Publishing Co., Ltd. in 2009.
He visited an unexplored region associated with a wise man in China, Laozi, had unexpected experiences, and learned the Tao of Laozi.

In this book, he tries to convey the Tao beyond the words, with the words based on his experiences.
A Japanese Jungian analyst Kiyomi Hirose was called for translating it into English. This book is filled with warmth, love, and mystery of the Tao.

“….I hope for a well protected publication and a strong entry of Laozi’s code into the world. For me the essence of the book is sacred. Whenever I think of it, I feel trust, numinosity, warmth and deep love….”
-Ellynor Barz, author of Gods and Planets – The Archetypes of Astrology 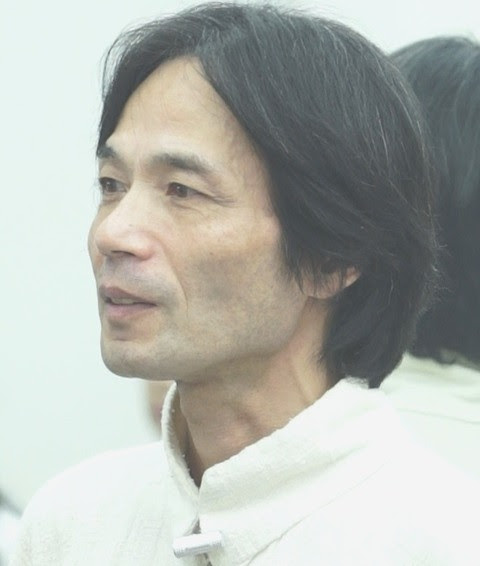 Author
Kazuki Chiga was born in Shizuoka and lives in Tokyo, Japan. He had numinous experiences through dancing at the time of a student. After working as a teacher for many years, he established dance groups, called “Wa-no-mai,” where everyone is able to resonance beyond words. Training sessions are held every week here and there in Japan and have a good reputation for ability development and self-transformation.
He studies the Jyomon period and is the author of a number of books, in which the Jyomon world without conflicts, the harmonious power in the Jyomon culture and the way how it is actualized are described. 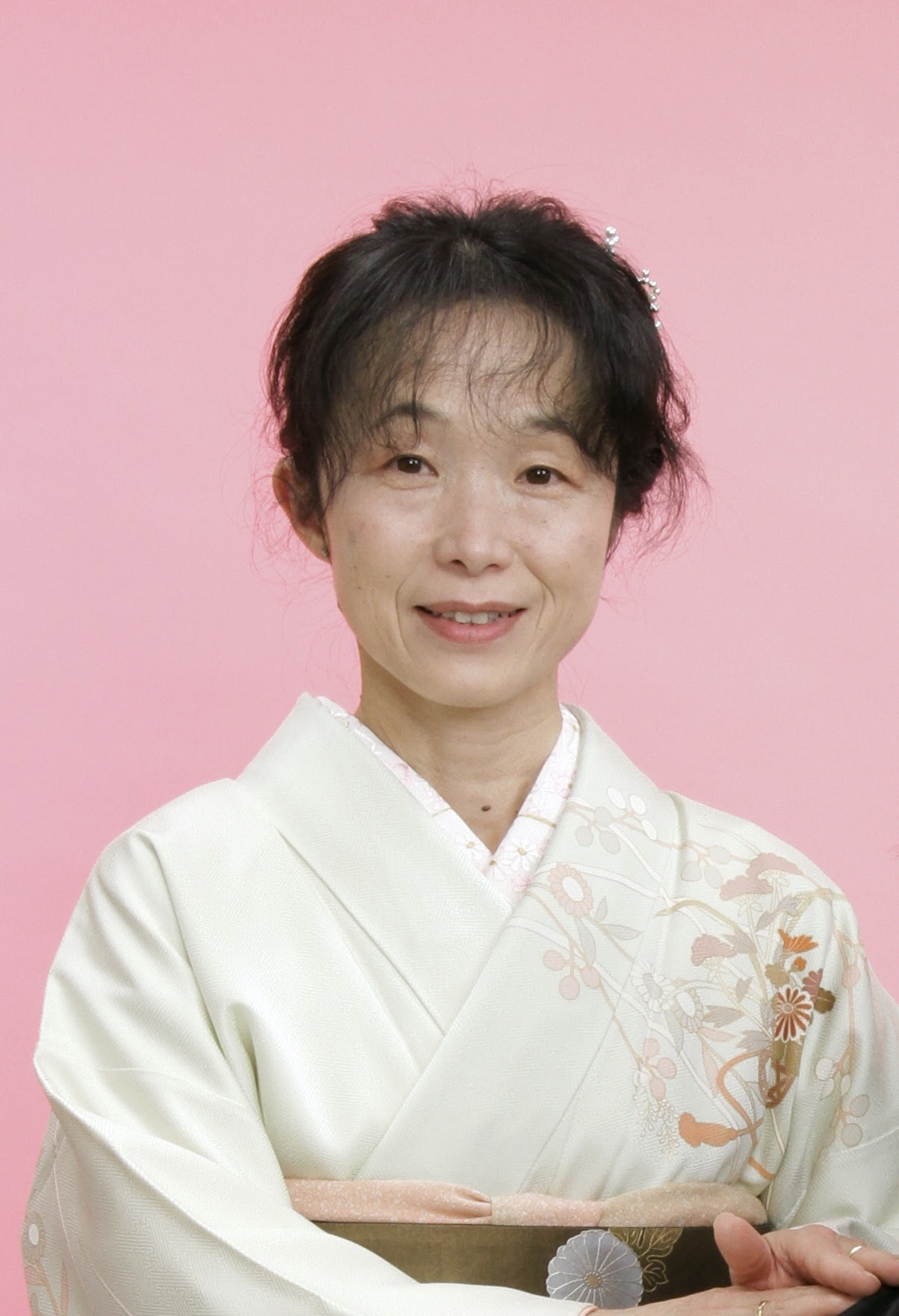 Translator
Kiyomi Hirose is a Jungian analyst, who received her Diploma at the C.G. Jung Institute, Zurich in 2005. She is interested in the dynamics of masculinity and femininity. She gave a lecture based on this book at the ISAP (International School of Analytical Psychology), Zurich in 2010. She has been studying Psychological Astrology at the MISPA (Mercury Internet School of Psychological Astrology), London, since 2018 and makes a goal to take MISPA’s Diploma. She works as a clinical psychologist in Japan and gives lectures at the AJAJ (Association of Jungian Analysts, Japan) with the Psychological Astrology taken in.
Table of Contents