Written by John Baley on February 23, 2022. Posted in Uncategorized 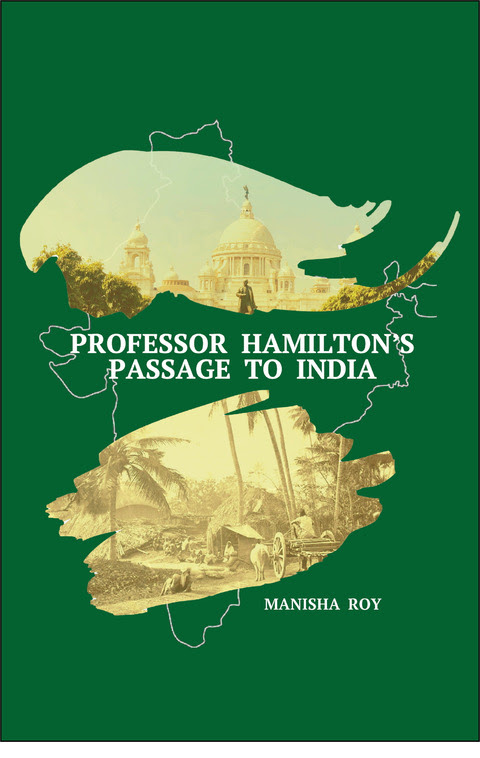 Manisha Roy presents a fresh and unique variation to the observations of E.M. Forster in his Passage to India and so many authors since, by introducing an American doctor into the setting of the Indian society of 1970s.

In 1975 Dr. Charles Hamilton, Professor of medicine from a reputed American University travels to India with the purpose of gathering data on tropical parasitic diseases and with the hope that his discoveries would benefit the large number of infected poor of that country. However, his experiences and encounters with urban and rural Indians range from hilarious to touching pathos. The unexpected impediments and emotional conflicts in his quest turn into a crucible leading a transformation that is subtle but life-changing. Professor Hamilton fails to complete his research but gains a new attitude. 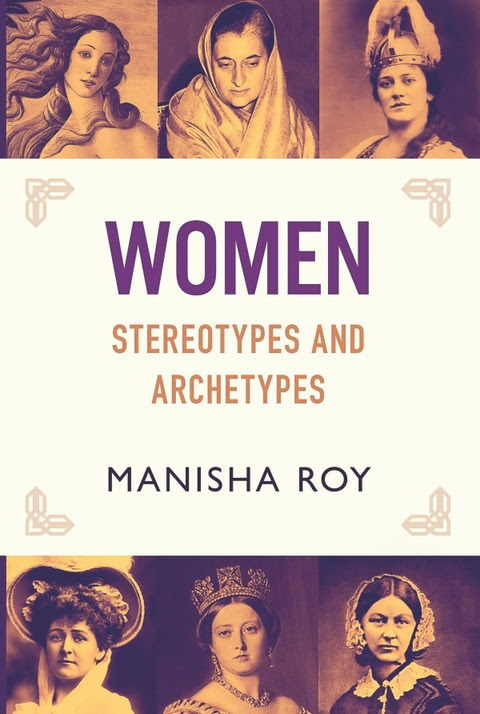 The book Women, Stereotypes and Archetypes by Manisha Roy, explores the complexity of modern woman’s identity which is no longer supported by convenient but limiting stereotypes. The book tries to answer following questions :

How do the women handle the confusion arising from such a loss?

If stereotypes are rejected can understanding of the meaning and function of the archetypes in human psyche offer the majority of women guidelines to a secure identity?

Is an American woman’s problem of identity different from that of a woman of another culture?

And finally, where does all this change and crisis lead? Examples from the author’s analytical practice of 40 years and life-long anthropological research and teaching are used to support her observations and conclusions. 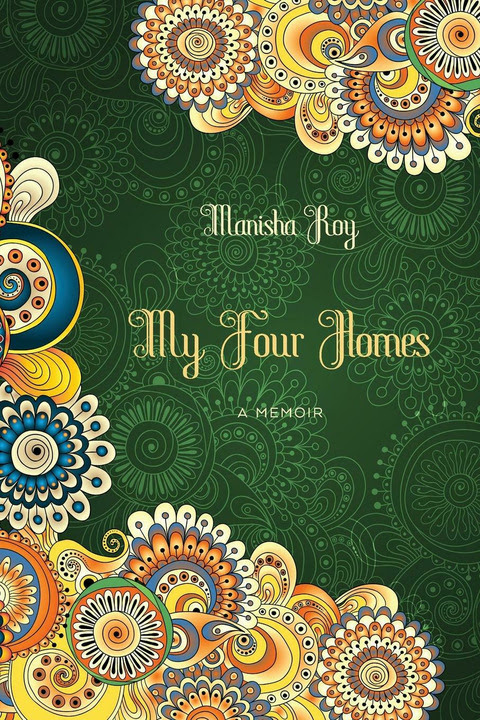 My Four Homes: A Memoir
Manisha Roy recounts stories from her life, gathered around each of her four “homes.” The first two reflect her early life, visiting her grandparents in villages in what was then the eastern part of Bengal. She recalls the traditions, rituals, and mores of a well-to-do Indian family as she experienced them during her formative years. Her intelligence and curiosity set her on a path to academia, and she broke away, at great personal cost, thwarting the expectations of her family and culture and setting out to work, to love, and to see the world. In this memoir of a Bengali woman, she eventually finds her own inner home and herself in Carl Jung’s psychology and in the process of becoming a Jungian analyst.
Purchase My Four Homes 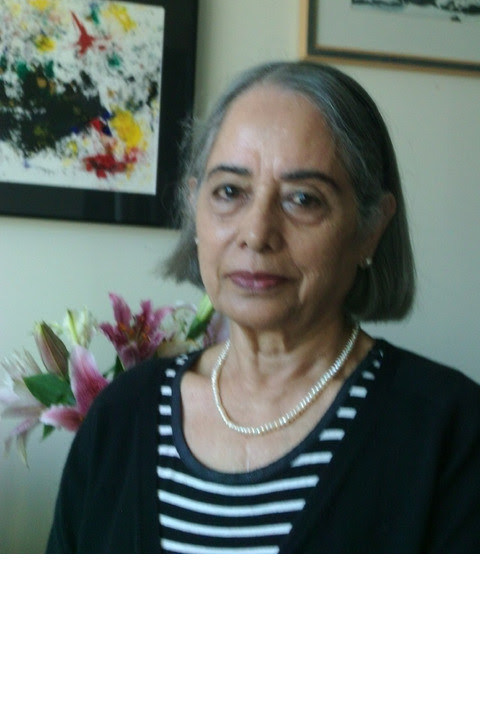 About the Author
Manisha Roy, PhD, is a geographer, anthropologist and Jungian psychoanalyst in private practice in Cambridge, USA and has been on the faculty of the C.G. Jung Institute of Boston for thirty-seven years. She has taught at the universities in India, the United States and Switzerland and lectured all over the world.
She is the author of eight books, 40 articles which include short stories and poems. She also co-edited three books. She writes in two languages – English and Bengali. Her first book, a non-fiction titled Bengali Women (Chicago Univ. Press, 1975, 1992) has gone through two prints and two editions. This book is now used by many women’s studies departments of several universities all over the world.