Written by John Baley on June 24, 2022. Posted in Uncategorized

The paperback version of Volume 6 will be available for purchase on June 30. Preorder your copy today and save 15% by using the discount code Volume 6.

Note: Volumes 4 and 5 are currently in production and we look forward to their release when translations are complete.

Preorder the Paperback
Version of Volume 6 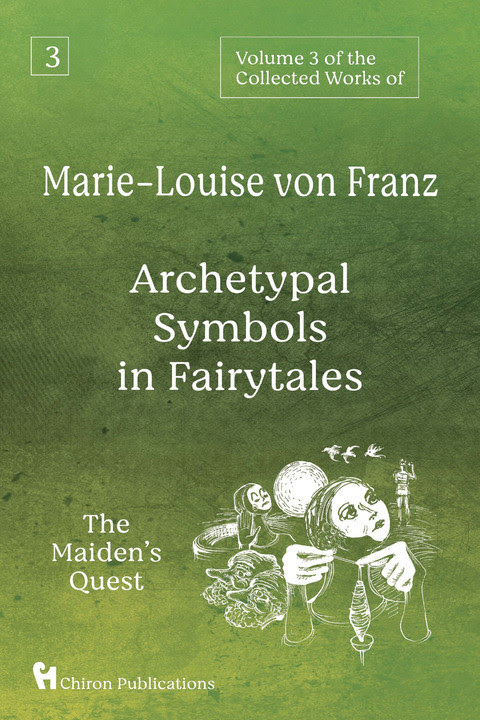 Other Volumes in the Collected Works:
Volume 3
The Maiden’s Quest 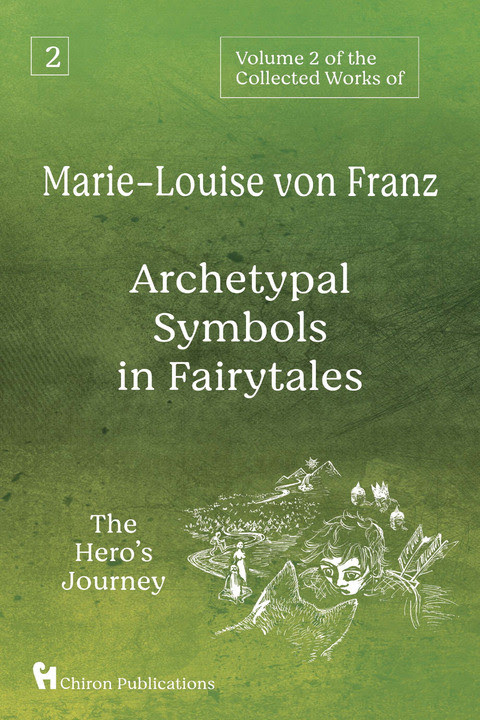 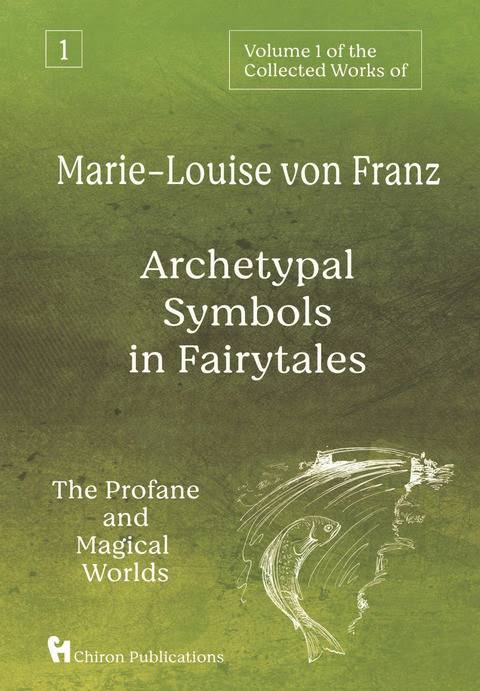 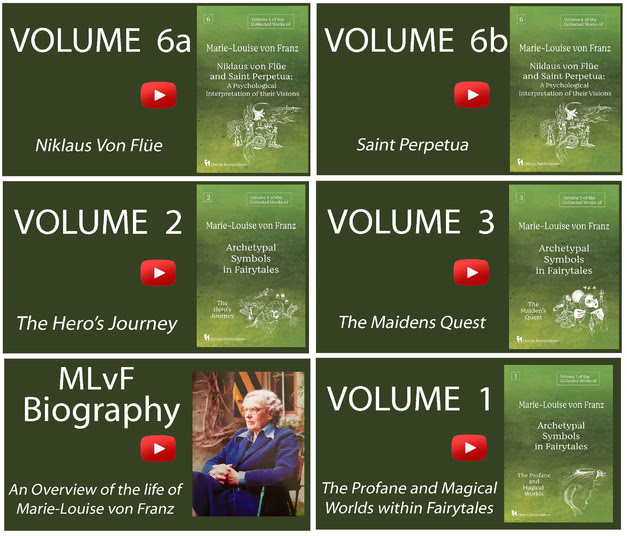